VIDEO: Sarkodie’s verse on the ‘Stir It Up’ wasn’t impressive, either Stonebwoy or Shatta Wale should have been featured – Ayisha Modi argues 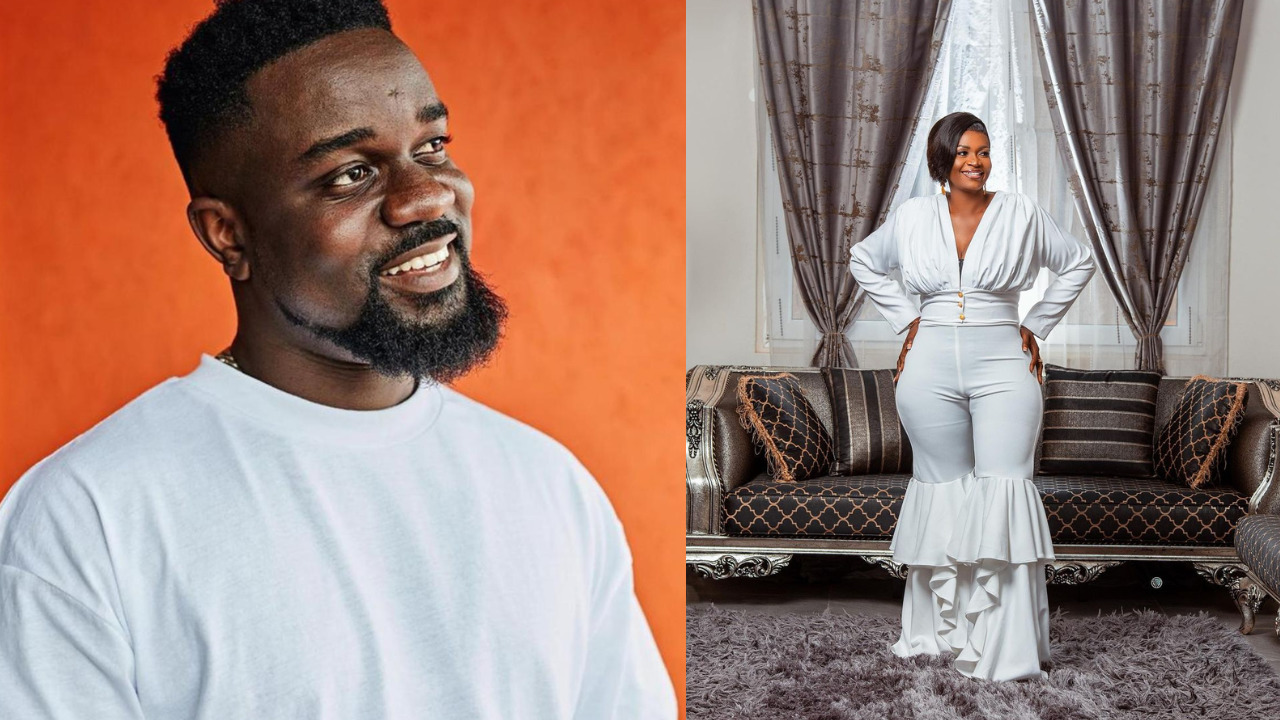 
Aside from Shatta Wale who seems pained about the fact that Sarkodie has featured on Bob Marley and the Wailers ‘Stir It Up’ song, Ayisha Modi also seems to harbor the same feelings.

Recall that last week, Shatta Wale ridiculed Sarkodie for working with a ghost.

READ ALSO: Unlike you, I don’t need features to blow – Angry Samini goes hard on Sarkodie again for betraying the trust he had in him

He made it appear that he was applauding him but in he was actually making fun and expressing his bitterness.

Ayisha Modi has also publicly opened up about her thoughts on Sarkodie’s verse and according to her, he didn’t impress her at all.

Speaking in an interview with Kofi Adoma, Ayisha Modi revealed that after listening to the song, she was disappointed because she initially expected the rapper to do better.

She went on to suggest that, Bob Marley’s team should have contacted either Stonebwoy or Shatta Wale for the feature because they would have delivered well than Sarkodie.

Watch the video below to know more…

Below are how some Ghanaians have reacted to Ayisha Modi’s comments.

READ ALSO: I’ll Never Need A Verse From Sarkodie And I’ll Say No To Him If He Makes The Approach – Samini