VIDEO: Kwesi Arthur is not my favorite artist anymore, he turns me off – Efia Odo reportedly suffering from broken heart as she ditches her alleged ex-lover 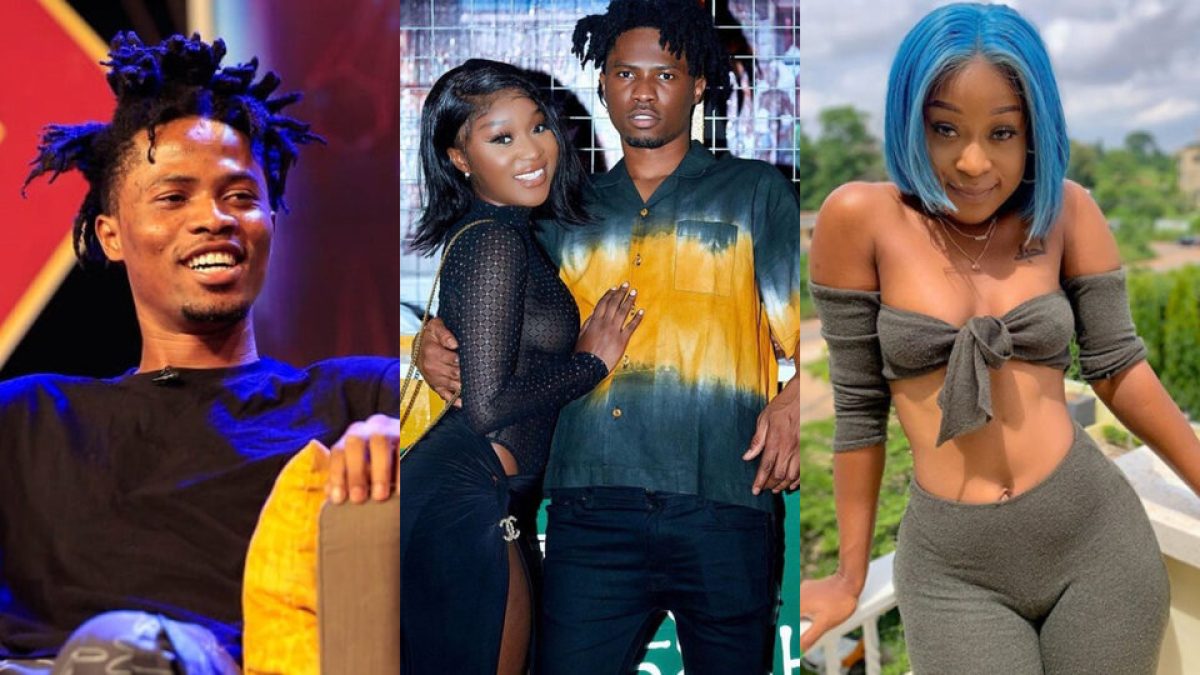 Efia Odo who once claimed that Kwesi Arthur is her favorite Ghanaian musician has made a sudden and unexpected U-turn concerning his lover and support for the rapper.

According to Efia Odo in a recent interview with Felicia Osei in the studious of ONUA FM, she’s no longer Kwesi Arthur’s biggest fan.

As disclosed by Efia Odo, she still likes Kwesi Arthur’s music but now detests his personality.

She subtly revealed that Kwesi Arthur disappointed her and that’s the reason she no longer vibes with him as they did some years ago.

The socialite additionally confessed that she would have regretted ever getting a tattoo of Kwesi Arthur on her body when she used to hold the title as the rapper’s biggest fan.

READ ALSO: Black Sherif, Gyakie And Others To Perform At Afro Nation USA

Social media users who have come across the video have suggested that Efia Odo was talking from a place of pain.

The two were rumored to be dating some years ago but yesterday, Kwesi Arthur shared a picture of his new Italian lover.

Apparently, Efia Odo has seen the pictures and believes she was used and dumped if the reports on the internet are to be considered.

Watch the video below to know more…

“Kwesi Arthur is not my favorite artiste anymore. He turns me off.” – Efia Odo