VIDEO: “I saw God” – Nigel Gaisie describes what happened when he saw God for the first time in the spiritual realm 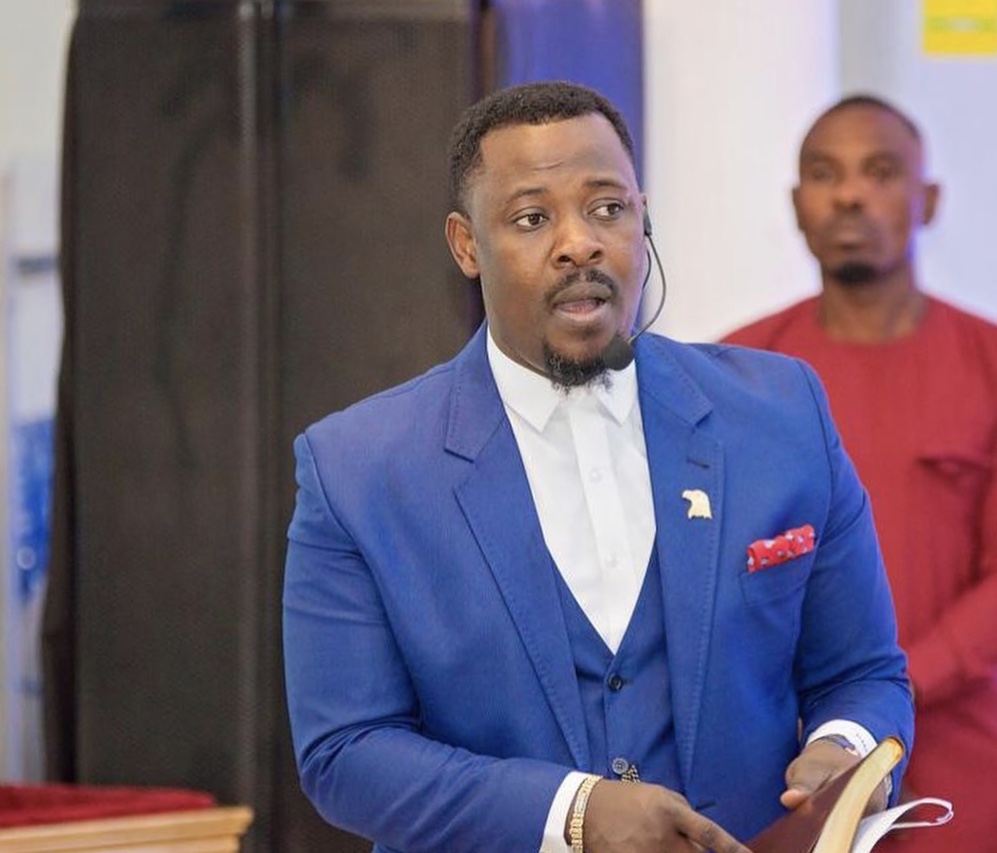 
Leader and founder of Prophetic Hill Chapel, Prophet Nigel Gaisie has sparked a hot debate on the internet with his claims of seeing God in the spiritual realm.

Speaking in an interview on GTV, Nigel Gaisie recounted how he saw the almighty when he fell into a deep sleep.

According to Nigel Gaisie, an image appeared to him on the wall, and started speaking to him.

While still unconscious, he saw the image that was speaking to him like a bubbling water.

In as much as he tried to look at the face of the image, he failed because it was radiating like a hot sun.

Describing the other features of the image, he claimed that his hair was like that of wool and his legs were like that of a lamb.

According to Nigel Gaisie, the man he saw in the spiritual realms was like a very old white man.

Connecting the dots, Nigel Gaisie is trying to tell us he saw God in his deep sleep.

READ ALSO: VIDEO: ‘Not All The 21 TikTokers Were Invited For UTV’s Day With The Stars’ – Insider At Despite Media Reveals

Watch the video of Nigel Gaisie describing God below…

Nigel Gaisie’s claims of seeing God in his sleep have been tagged as fake by some critics on social media.

According to these people, he’s lying just for attention because God will never reveal himself to any living being.

Meanwhile, Nigel Gaisie is the only pastor who has still remained true to his words and stood his ground despite IGP Dampare’s direction to pastors to put an end to 31st December night prophecies.