“Unless we are deceiving ourselves, Marriage is strictly business” – Filmmaker, Martini Animashaun says 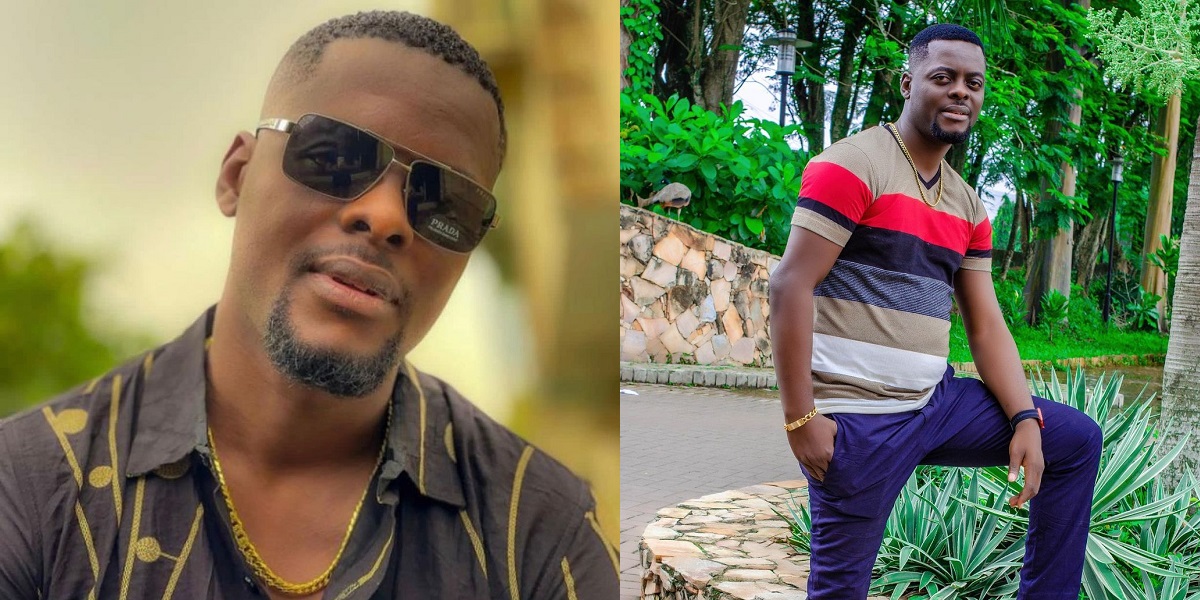 
Nigerian filmmaker and actor, Martini Animashaun has opined that the institution of marriage is strictly for business purposes.

Taking to Twitter to share his opinion, Animashaun said both men and women go into a marriage with an agenda in mind. For women, they desire financial security while men desire submission.

According to him, although some people get married for love, a large percentage get married for selfish reasons and that unless we are deceiving ourselves, we would all agree that marriage is mainly transactional.

“I believe that marriage is strictly for Biz purposes. While many people get married for love, many others do this for their self(ish) interest with the latter being the route many seek. Women want security which includes money/good life etc… most men want submissive relationships, where their wives cater to all of their needs. Unless we are deceiving ourselves, Marriage is strictly business.”

In other news, self-styled relationship expert, Blessing Okoro, has given a reason for her singlehood as she reacts to gospel singer, Mercy Chinwo, and her husband, Pastor Blessed’s wedding thanksgiving sermon.

Popular gospel singer, Mercy Chinwo, recently took to her Instagram page to share a sermon from her wedding thanksgiving service.

In the sermon, the clergyman noted that many are carried away by the illusion of love and fail to realize that love is enough to sustain a marriage.

Reacting, Blessing reposted the video on her page and noted that the points raised by the preacher in the sermon are also the reasons she’s still unmarried.

She agreed with the pastor that many have illusions about love, and that’s why the majority of relationships and marriages today do not work.

According to her, until she finds a man who shares the same school of thought about her love and marriage, she will remain single.