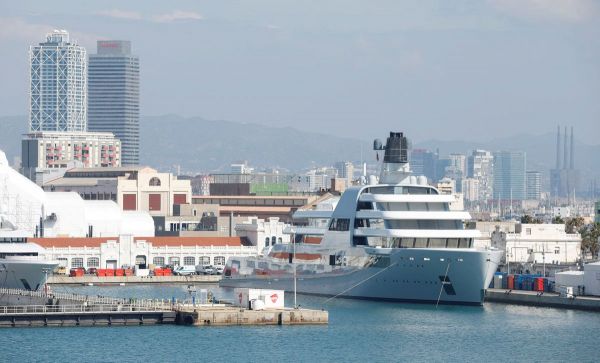 
Ukraine has destroyed Vladimir Putin’s special ‘parade boat’ which he uses to inspect his naval fleets, its forces have claimed.

A white-coloured Raptor-class patrol vessel was reportedly obliterated by a laser-guided bomb dropped from a Ukraine-operated Bayraktar TB2 drone near Snake Island in the Black Sea.

The Russian leader has used such a boat with the designation 001 for fleet inspections in Sevastopol and St Petersburg.He also uses the patrol boat to deliver speeches and conduct military parades.

Ukraine’s navy shared drone footage of the alleged strike on their official Facebook channel, although it has not been independently verified.

The suspected sinking of the Russian leader’s patrol boat comes as two other 55-ft-long Raptors were hit in recent days in similar attacks.