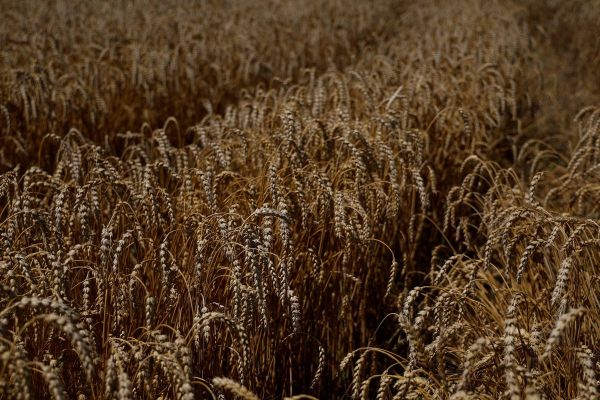 
Turkish Defence Minister Hulusi Akar on Wednesday unveiled a centre in Istanbul to oversee the export of Ukrainian grains after a landmark U.N. deal last week, with the first shipment expected to depart from Black Sea ports within days.

Russia and Ukraine signed the deal, brokered by Ankara and the United Nations, on Friday to reopen grain and fertiliser exports that have been blocked by war to ease an international food crisis. read more

The joint coordination centre (JCC) in Istanbul will oversee departures from three Ukrainian ports in which ships must circumvent mines, and will conduct inspections of incoming ships for weapons.