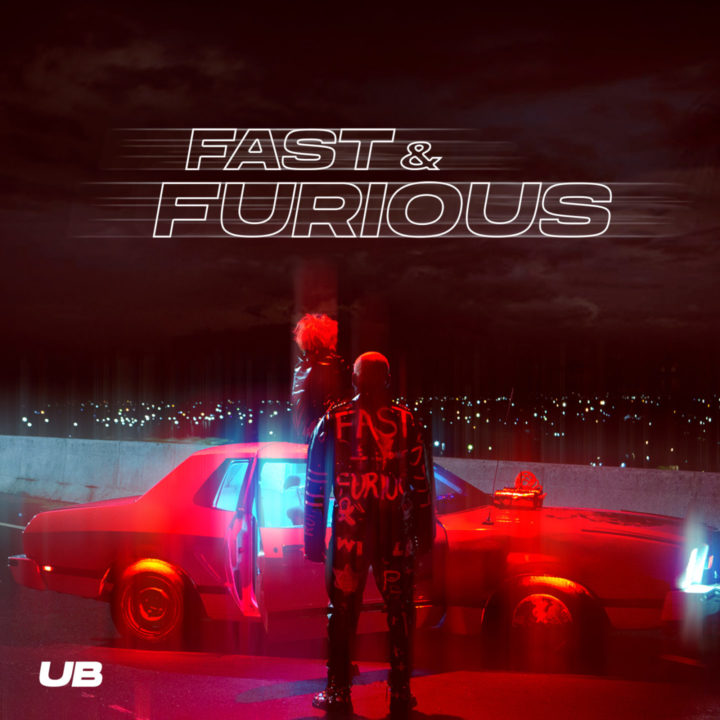 The release of Fast ‘n’ Furious comes as a result of his unflagging effort towards mastery of his Art.

Thrilling, high-bounce and unapologetic, Fast ‘n’ Furious is a tune that expresses fierce love written by UB – Fast ‘n’ Furious arrives alongside an iconic video directed by BaBs where he imprinted his creativity and lenses towards making magic.

Stripping away music artifice while keeping true to its giddiness and excitement is UB’s forte. Out of some tough times he has fashioned himself into this new break-out star with his Art which can sit proudly on a global stage.

Now poised to join the pantheon of break-out stars, his indefatigable energy, positivity and drive weren’t going to allow UB to settle for anything less than a “Fast ‘n’ Furious” career. Watch UB grow in the industry and keep soaring higher.