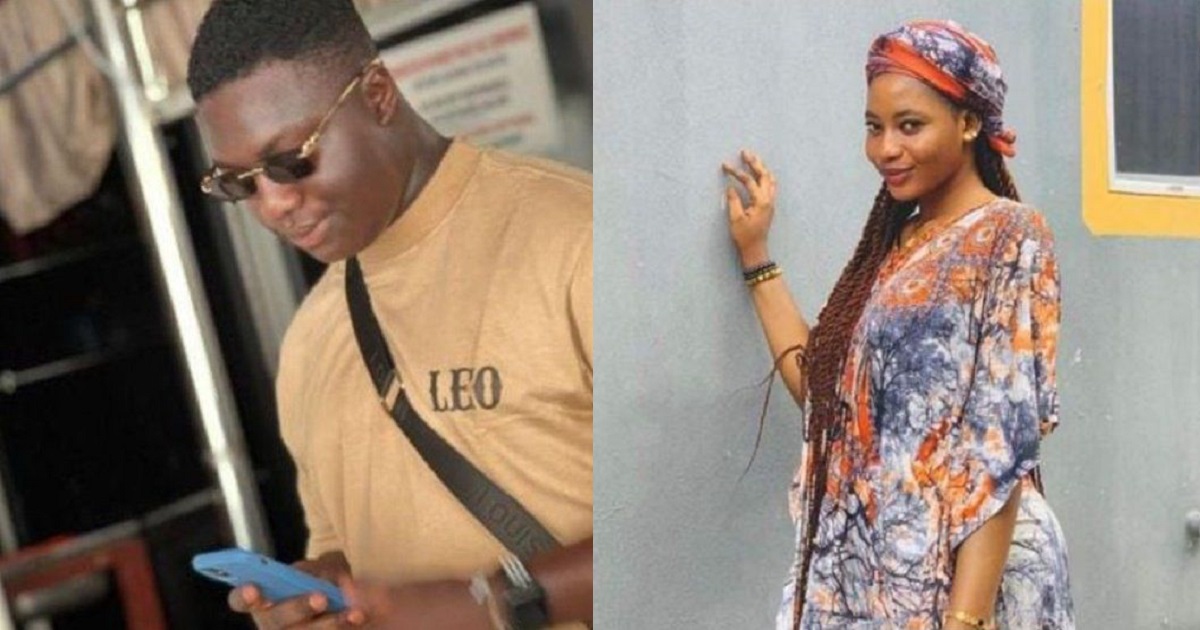 
Two students of the Kwara State University (KWASU), identified as Tobiloba Daniel and Arewa Abayomi, have been found dead and naked in a hostel room.

The 200-level students were reportedly found dead in Daniel’s hostel room located off campus, and they were both stark naked.

A student of the institution who spoke in confidence to Daily Trust said they grew concerned when the deceased students missed an examination.

“We suspect they were lovers and became concerned when they were not seen during an examination and for three days.

“It was when some of their friends got to their hostel room outside the school that they found them dead and naked. We suspect it’s a case of poisoning.”

“The information is that the two of them were found dead inside their room and the police were alerted.

“Our officers pulled down the door and they were taken to the University of Ilorin Teaching Hospital (UITH) for autopsy. Investigation into the matter is ongoing.”

Meanwhile, the spokesperson of the Institution, Hajia Saeedat Aliyu, when contacted, said there was no official communication on the matter.

Share. Facebook Twitter Pinterest LinkedIn Tumblr Email
Previous Article“Our laws forbid the use of religion to campaign” – Deji Adeyanju says as he calls on INEC to disqualify candidates visiting churches and mosques
Next Article Provide value to the world