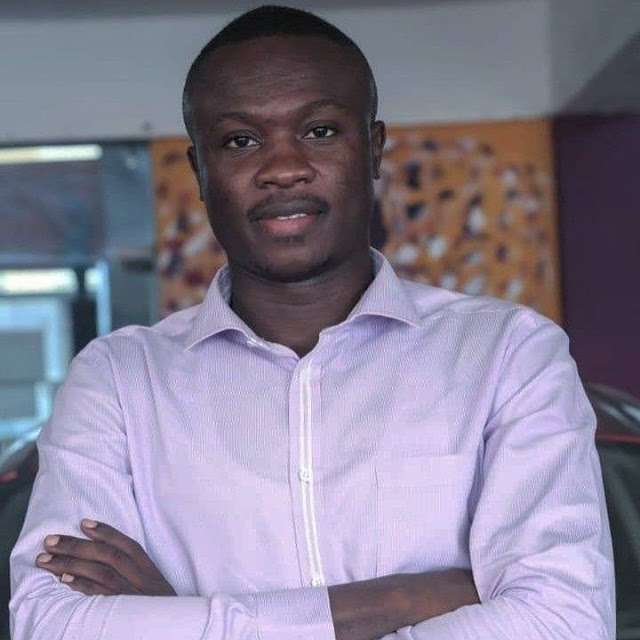 The performance of the referee has been condemned by Ghanaians and some football fans after Portugal and Ghana’s match in the World Cup 2022.

Some decisions by the referee have been questioned.

His refusal to check the VAR after a protest from Ghanaian players on a penalty award to Portugal and a supposed offside goal scored by João Félix have been the concerns of most people sympathizing with Ghana.

According to him, this is a public protest.

The Angel FM/TV sports presenter wrote: “Dear @FIFAcom, this is a public protest asking you to review and suspend this referee, Ismail Elfath.

He’s an apology of a referee and shouldn’t be doing this at this level. Game changing decisions without remorse.”