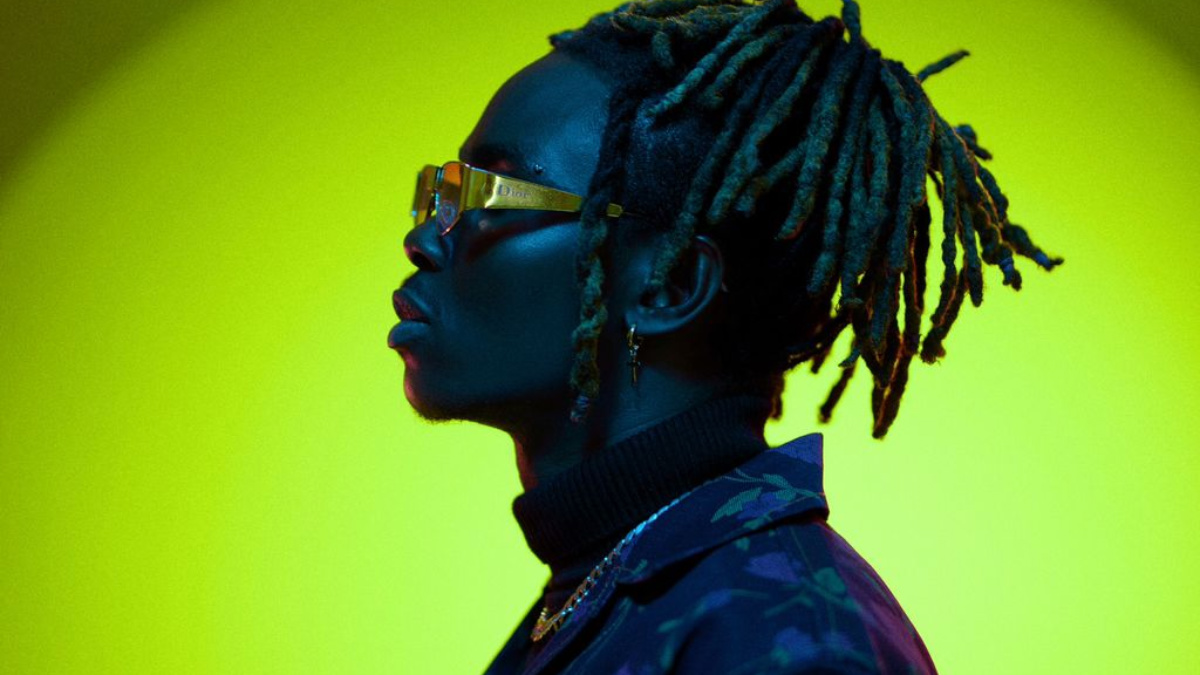 
By the time you get to know BlackT Igwe, you would wonder how he was able to walk this ‘stubborn’ path to create his brand.

The music scene in recent times has become overly concentrated that it’s hard to spot very great talents, but nonetheless, like stars in the sky and like constellations, God finds a way to let one star shine brighter at a time so the world appreciates them.

It’s on this grounds that Black-T has been consistently pushing his craft over the years till now.

Shockingly, Black-T is a Ghanaian-born but has managed to pull a mammoth presence within the francophone region in Africa.

He has been able to sell his image and craft within Togo, Benin and Ivory Coast, though his nationality is 100% Ghanaian-perhaps the most visible Ghanaian artiste with a direct and on-the-ground connect within the Francophone space; one of the enviable feats he has achieved that many Ghanaian artistes resident in Ghana are still struggling to achieve.

Born in Ghana with real name Eric Yaw Otu, Black T hails from the Ashanti Region of Ghana. But what made him switch to Togo and the Francophone space?

At a very tender age, he moved to Togo where he found and developed his talent in music in the early 2000s recording music and performing there on several stages.

He has been able to win the hearts of many Togolese over the years releasing several songs numbering at least 30. His major hits within the period are his Top 4 jams “Kede”, “Oshee”, “Boto” and “Menopoz”.

Black T who refuses to forget his roots has in recent times made his way back into Ghana to defend his nationality.

He has already chromed a feature with Ghanaian superstar Highlife Crooner, Bisa KDei, with an official video shot for their collaboration titled “It’s Over”.

He has another major record with Ghana’s reigning Afrobeats Crooner, Kelvyn Boy, due for official release soon.

Apart from recording music, Black T multitasks as a Music Producer/Beat Maker. He is into full Music Production and plays beats, mixing and mastering too; a solid added advantage for him.

He majors in Afrobeats/Afropop, RnB, with heavy use of Francophone. He is quite a versatile artist who fits in many styles with lyrics and melodies coming to him effortlessly.

“My style of music is influenced by passion, it’s a gift I got from God”, Black T says.

Shatta Wale, Sarkodie, Stonebwoy are the Top 3 Ghanaian artists he looks up to and highly reveres, thus would soon want to work with them to elevate his brand.

Black T is currently resident in Ghana and working to widen his scope.