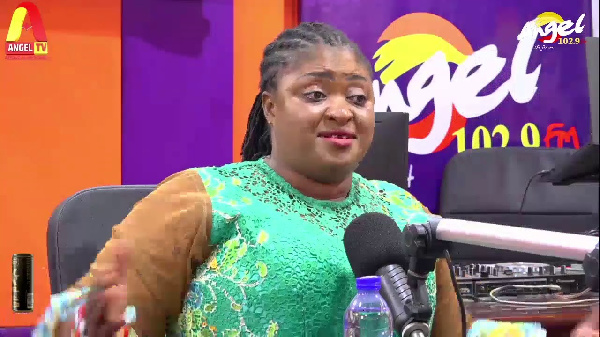 
play videoTheresa Lardi Awuni is the MP for Okaikwei North

The Member of Parliament for Okaikwei North, Theresa Lardi Awuni, has stated that the year 2022 will be a difficult one for people in the country.

She explained that this is because of the untold hardships that have been brought on the citizenry as a result of the bad decisions and leadership flaws of the ruling government, led by the president, Nana Addo Dankwa Akufo-Addo.

Speaking with GhanaWeb on the back of conversations surrounding the 2022 budget and other related bills in the budget, the National Democratic Congress (NDC) MP said it is time their colleagues on the other side of parliament paid attention to the cries of Ghanaians.

“We must get serious because we cannot hold the nation to ransom and so we expect that the Majority will do their part so we do our part. They must listen to the cry of Ghanaians,” she said.

Theresa Awuni also said that going around markets, it has become clear that the country is in very difficult times, adding that she is optimistic this will translate into a difficult 2022.

“The hardship out there is real unless maybe you live on a different plant but if you’re in Ghana with us, if you go to the same market with us, if you send Momo GHc50 and GHc100 to your family like us, you will feel it.

“The hardship is real there. We are here to represent the people and we telling the Majority that they should listen to the cries of the Ghanaians out there.

Before its recess in December 2021, parliament had been debating aspects of the 2022 Budget Statement and Economic Policy as presented to the House by the Minister of Finance, Ken Ofori-Atta.

Among the debates has been the highly controversial 1.75% Electronic Levy (E-Levy) which has so far been rejected.

AGI take steps to get more women to establish industries