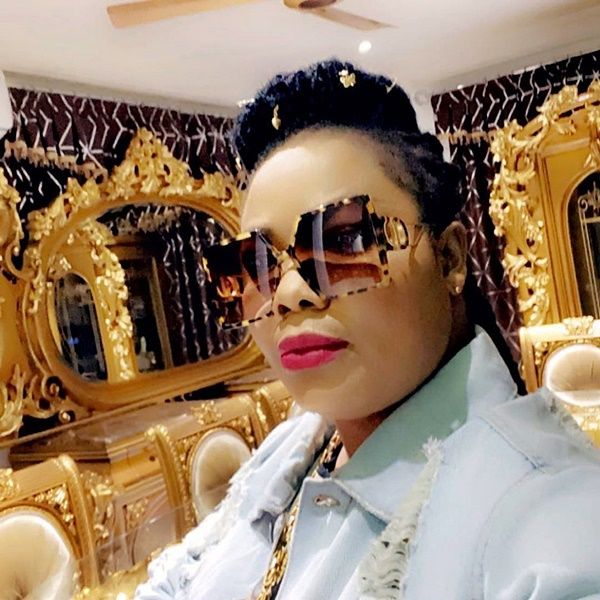 
Nana Agradaa who has been behind bars for several weeks has been released.

The former fetish priest, Thursday, November 24 made her first public post on Instagram after her arrest and temporal closedown of her church. The arrest followed some accusations by some members who claimed she had defrauded them in yet another money-doubling scandal in October this year.

Breaking her silence, Agradaa now known as Mama Pat or Evangelist Patricia Oduro called on ‘die-hard’ members of her church to converge at the Heaven Way Champion International Ministry at Weija in Accra coming Sunday.

“Thank you all for love and support and prayers God bless you God is God all the time will be live on Sunday at church let meet,” she declared in her Instagram post.

The likes of actress Afia Schwarzenegger and some social media followers have welcomed her with open arms and also thank God for her release from prison custody.

As earlier reported by GhanaWeb, Nana Agradaa was slapped with seven counts of defrauding by false pretense and charlatanic advertisement on TV and in a newspaper to lure victims.

The Police also slapped her with fresh charges with additional six counts after her initial charges upon which she was arrested.