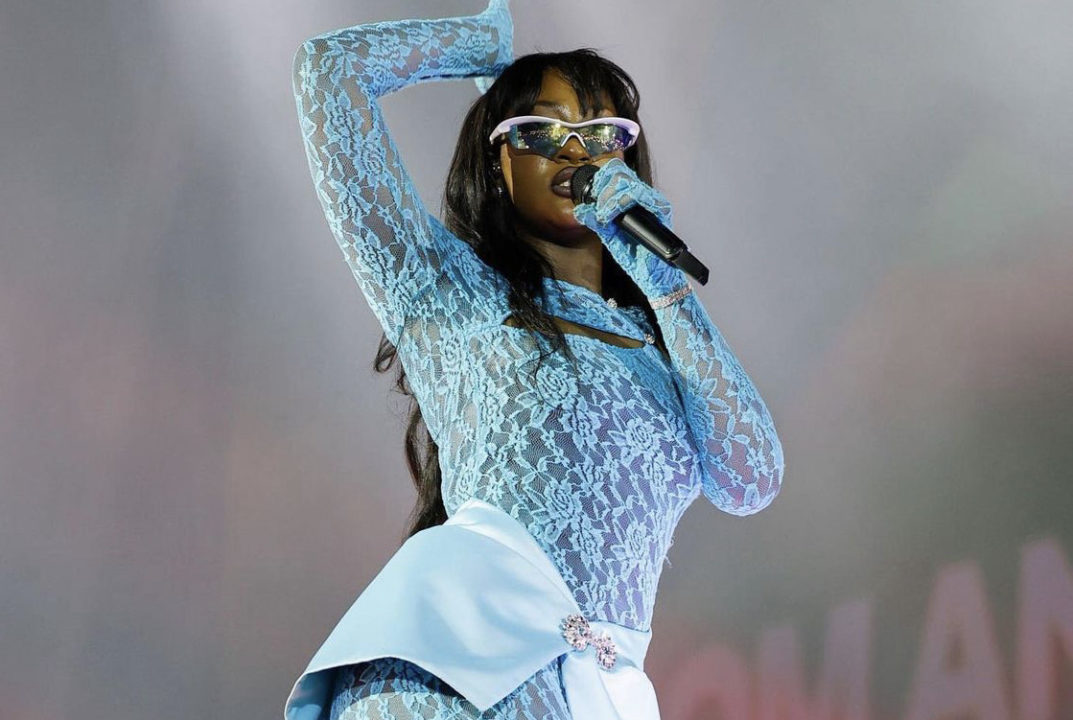 
The Nigerian songstress went all in and gave an entertaining performance for the crowd.

The award-winning songstress, whose 2022 has been amazing, having won two awards at the 2022 BET Awards, received nominations at the Billboard Music Awards and MTV VMAs, and recorded the official soundtrack of “Black Panther: Wakanda Forever,” amidst other feats, graced the global stage to thrill thousands of fans in attendance.

Tems graced the Global Citizen festival, which is an annual festival organized by Global Povery Project as part of the movement to end poverty, on Saturday September 24th, 2022, alongside other heavyweight acts such as Stormzy, Stonebwoy, Usher, Gyakie, Sarkodie, Uncle Waffles, and a host of others.

Hosted at the Black Star Square in Accra, Ghana, Tems was one of the highlights of the show, as she serenaded her fans with a passionate and energetic performance of her smash hits like “Essence”, “Damages”, “Free Mind”, and other songs.

What hasn’t he done & what can’t he do? Watch Sarkodie effortlessly flow with a live orchestra on BBC radio 1Xtra’s “Afrobeat Concerto”! – Ghana Music