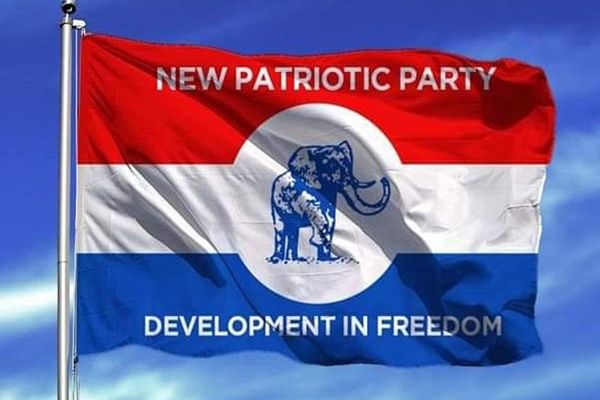 
The ruling New Patriotic Party (NPP) has cautioned all National, Regional and Constituency Executives to refrain from either endorsing or openly campaigning for any presidential or parliamentary aspirant.

“Equally, until the Party duly opens nominations for presidential and parliamentary aspirants, all prospective presidential and parliamentary aspirants are to desist from all forms of campaign activities including mounting of billboards and holding meetings with Party executives as that would be in breach of the Code of Conduct,”  a statement signed by General Secretary, Justin Frimpong Kodua said.

He says the attention of the National Executives of the New Patriotic Party (NPP) has been drawn to a video in circulation, in which Mr. Bernard Antwi Boasiako, Ashanti Regional Chairman of the Party, openly endorsed one of the party’s presidential hopefuls.

The General Secretary subsequently extended an invitation to Mr. Antwi Boasiako, and engaged him on the need for officers of the party at all levels, to desist from such conduct.

“Failure to comply with this directive, may lead to huge consequences and santions against such offending officer, member of prospective aspirant in line with the grievance procedures stipulated in the Code of Conduct,” a part of the statement said.