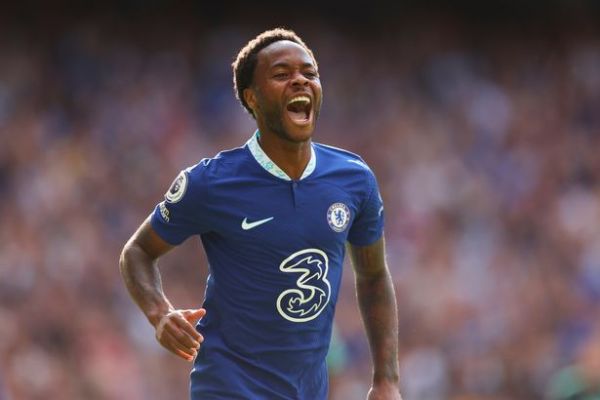 
Raheem Sterling scored his first two Chelsea goals to help the Blues shake off the first-half dismissal of Conor Gallagher.

Conor Gallagher saw red midway through the first half, putting Chelsea on the back foot. Raheem Sterling then scored a brace in 15 second-half minutes to ensure the Blues were out of sight.

Chelsea have bounced back from what was a surprising 3-0 defeat last time out against Leeds. They have climbed to sixth in the table, whilst Leicester remain in the bottom three and are still winless after four games.

Raheem Sterling has waited a little while for his first Chelsea goal but boy was it worth it. His brace meant Chelsea were just too good for Leicester, despite the Foxes trying to mount a late comeback.

Share. Facebook Twitter Pinterest LinkedIn Tumblr Email
Previous ArticleEU Ambassador to Ghana endorses ‘This Is Ghana’ exhibition
Next Article In fantasy, medieval life is depicted as all sexual violence and squalor. It’s not that simple