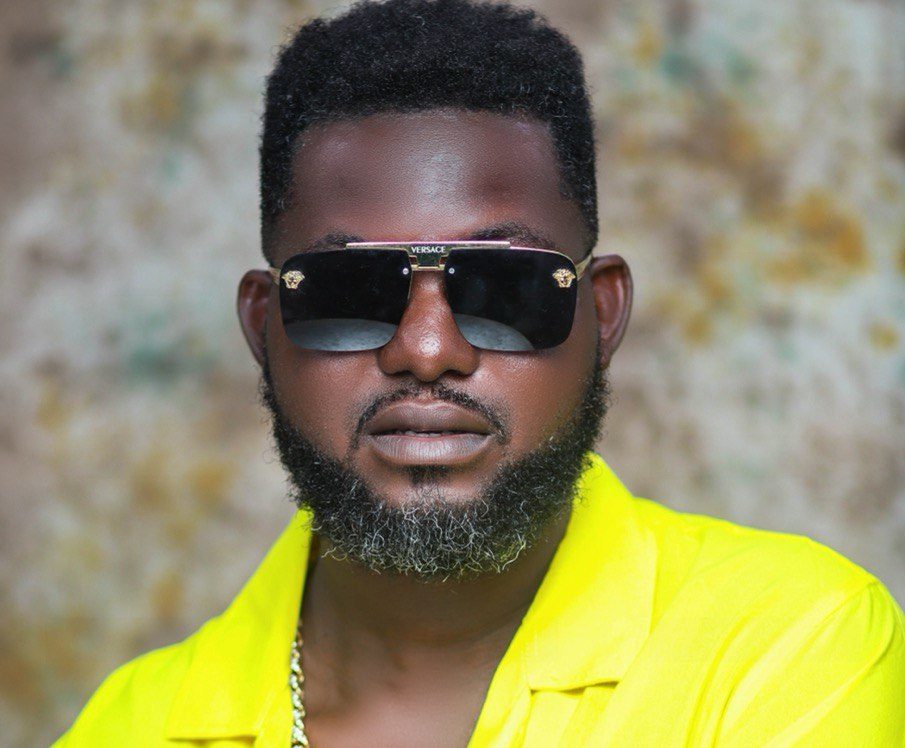 
Music lovers have patiently been waiting to enjoy another classic tune from the camp of talented Ghanaian musician, Ahmmed Kanneh Larweh, who is popularly called Sparqlyn in showbiz circles.

The musician, who was formerly a member of the vibrant music group, Dunsin, decided to walk the solo path a little over a year ago and has been doing very well for himself.

READ ALSO: ‘My Heat Song Is Not A Shade To Nana Aba And Serwaa Amihere – Wendy Shay Finally Clarifies

His first single which is titled ‘Your Body’ did very well on a lot of streaming platforms and enjoyed massive airplay as well.

After taking his time in the studio to cook another masterpiece, Sparqlyn has taken to his official social media pages to announce the release date for his fresh single.

The new single, which happens to be the second one from the camp of Sparqlyn as a solo artist, is titled ‘Tumpa’.

READ ALSO: The GFA Must Ask Stonebwoy To Provide Evidence For His ‘Pay To Play’ Allegation – MzGee Dares

Tumpa’, has been scheduled for release on Friday, November 25, 2022, and will be available for purchase and streaming on all digital music stores.

‘Tumpa’ was produced by the gifted sound engineer, Nad Exclusive.

Sparqlyn, ahead of the release of the song, is of the strong conviction that the song will take over the airwaves and various music charts because it is a masterpiece.