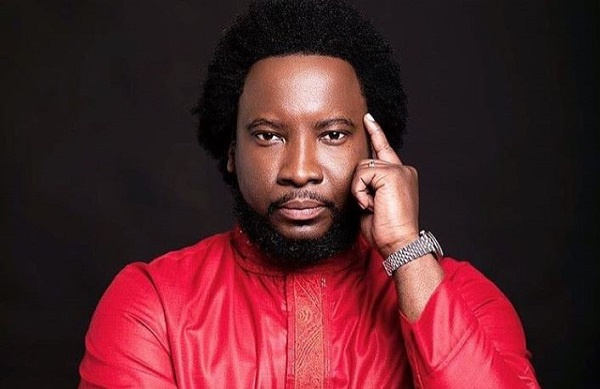 Sonnie Badu is the head pastor of Rockhill Church

Sonnie Badu sends a cryptic message to his detractors

Rockhill Chapel founder, Sonnie Badu has flaunted two guns and some bullets on social media and fans are reacting to it.

The Atlanta-based Ghanaian pastor shared a video on social media which captured the weapons comfortably sitting in his car with the caption;

Although it is unclear why the man of God decided to publicly display his weapon, many has stated that he was sending a signal to armed robbers.

Ghanaians have since reacted to the post which has sparked confusion on social media.

While some have called on IGP Dampare to take note of the situation others have defended Sonnie Badu’s gun flaunting act.

According to others, the man of God is promoting violence on social media.