Some Russian gas flows to Europe halted by Ukraine 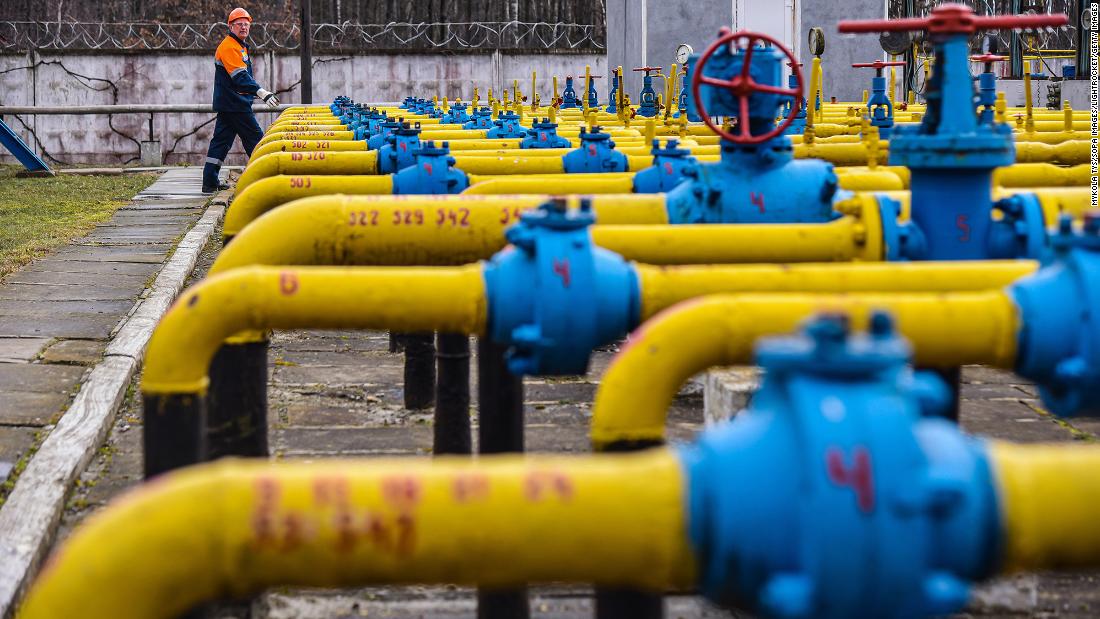 Russian gas, a key source of energy for Germany and many other EU economies, had continued to flow uninterrupted through pipelines across Ukraine since President Vladimir Putin ordered troops to invade in February.

But in a statement late Tuesday, the Ukrainian gas transmission system operator said it had decided to suspend operations at a major transit point because of “interference by the occupying forces.” The Sokhranivka measuring station handles as much as 32.6 million cubic meters per day, or about a third of the Russian gas that flows via Ukraine to Europe, the operator said.

It said Russian interference, including the unauthorized diversion of gas, had “endangered the stability and safety” of the system. Ukraine said gas volumes could be shifted instead to the Sudzha transit point further west in territory it controls.

Russia’s state gas company, Gazprom, said in a statement that such a reconfiguration would be “technically impossible,” adding that it saw no reason for the disruption.

“Transit through Sokhranivka was provided in full, there were no complaints from counterparties and there are none,” it said in the statement posted to its official Telegram channel. “Gazprom fully fulfills all its obligations to European consumers, supplies gas for transit in accordance with the contract and operator agreement, transit services are fully paid.”

In a separate statement reported by Reuters, Gazprom said the volumes shipped to Europe via Ukraine on Wednesday were down about 25% from Tuesday’s levels.

Oil prices, which had dropped about 9% since Friday, were jolted higher by the news. Brent crude and US oil were trading up about 3% on Wednesday. US natural gas prices rose 5% Tuesday, and another 1% early Wednesday.

“The threat of disruption to European gas supplies appears to be pushing oil sharply higher in Asia today,” wrote Jeffrey Halley, senior market analyst at OANDA. “All bets are off on inflation if Russian gas gets cut to Europe.”

Last month, Russia cut off natural gas supplies to Poland and Bulgaria, dramatically escalating its response to Western sanctions imposed on Moscow over the war in Ukraine.

Gazprom said that it had fully halted supplies to Polish gas company PGNiG and Bulgaria’s Bulgargaz after they refused to meet a demand by Moscow to pay in rubles, rather than euros or dollars.

The European Commission described that as attempted “blackmail.”

The father-of-two, 29, who dumped his partner of 10 years for his Ukrainian refugee girlfriend,…