“Singleness is not a punishment for bad character and marriage is not a reward for good character” – Media personality, Emmanuel Ugolee writes. 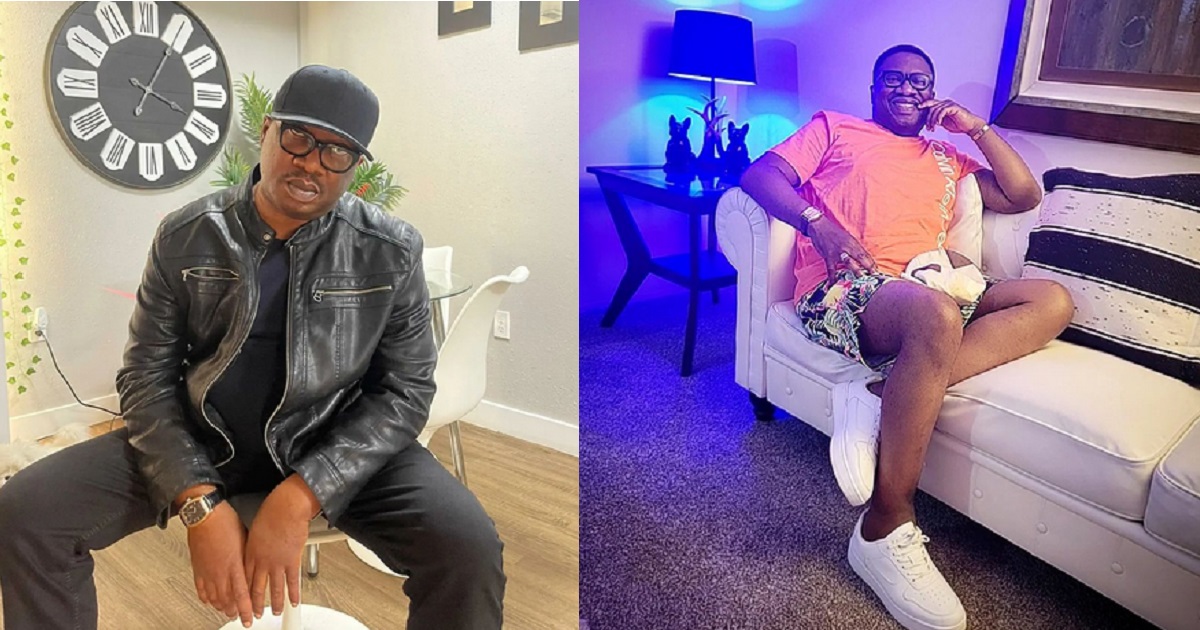 
 “Singleness is not a punishment for bad character and marriage is not a reward for good character” – Media personality, Emmanuel Ugolee writes. – YabaLeftOnline

Media personality, Emmanuel Ugolee, has urged people to stop judging a woman’s attitude based on her relationship status.

“One of the most commonly believed notions right here.
How unfortunate then it will be, to on an umbrella note “yimu” at that guy who got divorced at 42 and say he was “too irresponsible to handle marriage” or to the lady divorced at 39 and say for sure “no man can live with her type”
Meanwhile in reality, the 42 year old had a promiscuous wife and the 39 year old, an abusive husband.
On the contrary, A late homecoming, wife bashing, addicted to gambling and no providing guy is at least still a husband they’ll argue. So he gets the pass on “Responsibility”
Same goes for woman who makes the home h*ll but works out a cohabitation plan with her spouse. She gets to keep the “Responsible” tag too. And would be quick to remind you, “its Mrs K please” when you dare make the tittle omission while addressing her.
The power of marriage to protect in this regard is a mirage. So if you use it for that plastic cover, its only a matter of time, the heat called reality would melt it away.
If you are also guilty as charged for labeling people based on the marriage status and not their real character, we change that today.
Do not forget that one person cannot make a marriage work. Just what if you have labeled wrongly the one who tried the hardest to make it work?
Shout out to all those who have truly stuck it out in marriage because of the true reflection and impact of their characters and sense of responsibility
But please never again label a single person whose story you do not know.”

Share. Facebook Twitter Pinterest LinkedIn Tumblr Email
Previous ArticlePrince Harry says he has ‘enough for another book’ and had to cut his tell-all memoir ‘in HALF’
Next Article Stonebwoy Gives Details About How He Got A Slot To Perform At The FIFA Fan Festival In Qatar