Singer, Olamide sends his condolence to Davido over son’s death 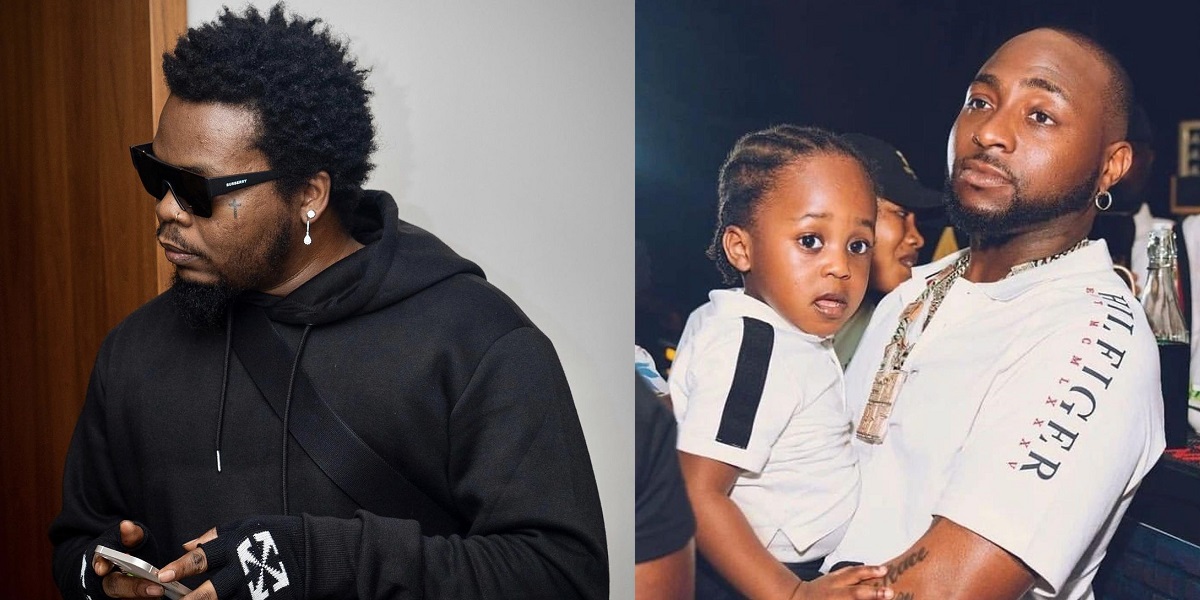 
Nigerian singer and music executive, Olamide, has condoled with his colleague, Davido, on the tragic passing of his son, Ifeanyi.

DMW boss, Davido, and his family are currently in mourning following the death of their son, Ifeanyi, who just turned three a few days ago. Little Ifeanyi died late Monday, October 31st after he drowned in a swimming pool in his father’s Banana Island home.

Taking to his Instagram story moments ago, YBNL boss, Olamide, sympathized with the bereaved singer.

Olamide prayed for divine strength for Davido to pull through this very dark time.

“I wish you divine strength to overcome these dark times, my brother,” Olamide wrote.

In related news, popular actor and comedian, AY Makun has written an open letter to God over the tragic demise of singer, Davido and his fiancée, Chioma’s son, Ifeanyi, who died at the tender age of 3.

Taking to his Instagram page to speak to God, AY said humans will never understand why He will give them a blessing and allow the devil to take it so quickly.

He said no parent desires to live longer than their children and it’s not fair for someone like Davido who helps people a lot to suffer such a devastating loss.

The father of two went on to pray for strength for Davido and Chioma as they continue to mourn the sudden death of their little boy.