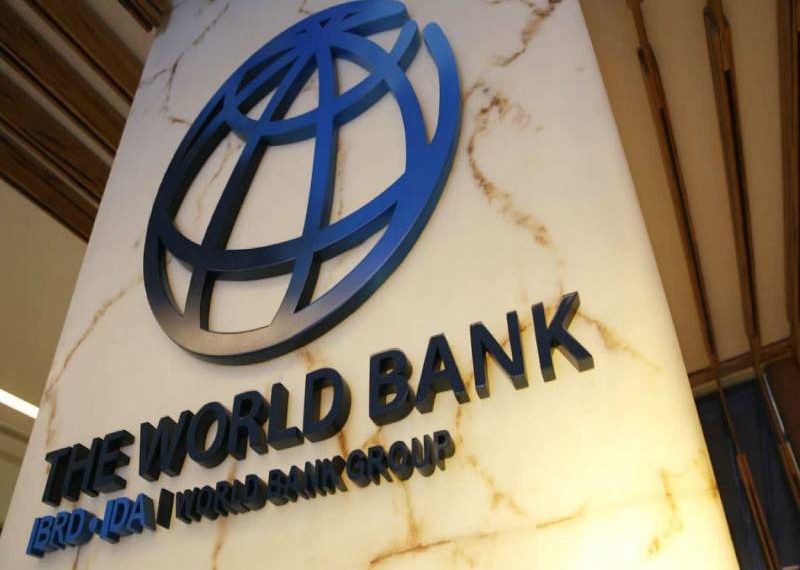 Given fragile economic conditions, any new adverse development—such as higher-than-expected inflation, abrupt rises in interest rates to contain it, a resurgence of the COVID-19 pandemic, or escalating geopolitical tensions—could push the global economy into recession. This would mark the first time in more than 80 years that two global recessions have occurred within the same decade.

The global economy is projected to grow by 1.7% in 2023 and 2.7% in 2024. The sharp downturn in growth is expected to be widespread, with forecasts in 2023 revised down for 95% of advanced economies and nearly 70% of emerging market and developing economies.

Over the next two years, per-capita income growth in emerging market and developing economies is projected to average 2.8%—a full percentage point lower than the 2010-2019 average. In Sub-Saharan Africa—which accounts for about 60% of the world’s extreme poor—growth in per capita income over 2023-24 is expected to average just 1.2%, a rate that could cause poverty rates to rise, not fall.

Excluding China, growth in emerging market and developing economies is expected to decelerate from 3.8% in 2022 to 2.7% in 2023, reflecting significantly weaker external demand compounded by high inflation, currency depreciation, tighter financing conditions, and other domestic headwinds.

By the end of 2024, GDP levels in emerging and developing economies will be roughly 6% below levels expected before the pandemic. Although global inflation is expected to moderate, it will remain above pre-pandemic levels.

The report offers the first comprehensive assessment of the medium-term outlook for investment growth in emerging market and developing economies. Over the 2022-2024 period, gross investment in these economies is likely to grow by about 3.5% on average—less than half the rate that prevailed in the previous two decades. The report lays out a menu of options for policy makers to accelerate investment growth.

“Subdued investment is a serious concern because it is associated with weak productivity and trade and dampens overall economic prospects. Without strong and sustained investment growth, it is simply impossible to make meaningful progress in achieving broader development and climate-related goals,” said Ayhan Kose, Director of the World Bank’s Prospects Group. “National policies to boost investment growth need to be tailored to country circumstances but they always start with establishing sound fiscal and monetary policy frameworks and undertaking comprehensive reforms in the investment climate.”

The report also sheds light on the dilemma of 37 small states—countries with a population of 1.5 million or less. These states suffered a sharper COVID-19 recession and a much weaker rebound than other economies, partly because of prolonged disruptions to tourism. In 2020, economic output in small states fell by more than 11%— seven times the decline in other emerging and developing economies. The report finds that small states often experience disaster-related losses that average roughly 5% of GDP per year. This creates severe obstacles to economic development.

CNN  —  It’s World Cancer Day, and the outlook for winning the war against this…