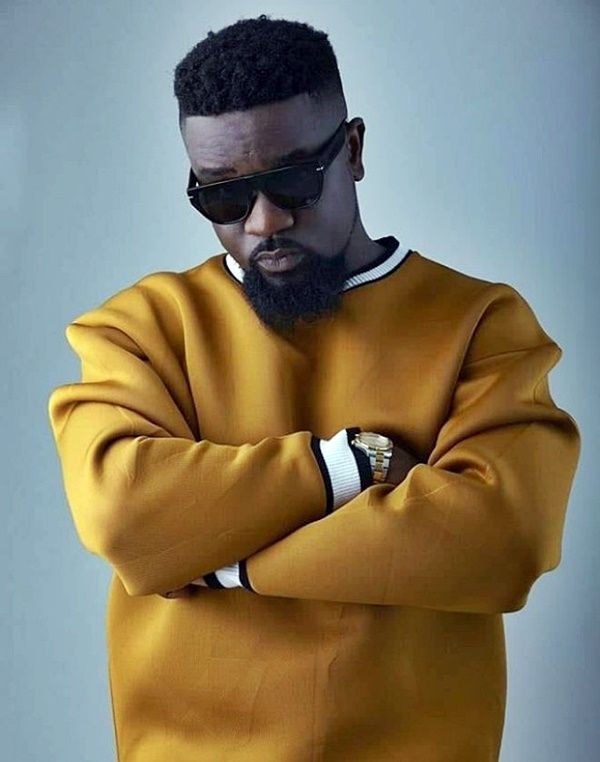 
Award-winning Ghanaian Rapper Sarkodie has been accused of evading court, after an Accra High Court subpoenaed Michael Owusu Addo, known in showbiz circles as Sarkodie, to testify in respect of a suit against automobile company, Kantanka, the award-winning musician, has reportedly failed to heed.

Sarkodie was expected to appear before the court on June 13, 2022, to give evidence on behalf of the plaintiff or defendant but the rapper, according to reports, did not show up in court.

Felix Nana Osei, the lawyer of the plaintiff, told GhanaWeb that Sarkodie has since the court order been avoiding being served “so we were ordered to paste on his gate”.

The case has been adjourned to June 21, 2022, with the expectation that Sarkodie would appear to testify. Failure to do so, according to Felix Nana Osei, would compel to court to issue a bench warrant.

Kantanka Automobile and Kwadwo Safo Jnr. have been sued over a failed social media promise with an account kantanka_daily.

In a writ issued on May 14, 2019, Plaintiff Jude Osei said he received a message on Kantaka Automobile private message to share a picture of Kantaka Automobile car on Twitter and if he was able to get 30,000 retweets, he would be rewarded a Kantanka Mensa car.

After almost a year, Jude Osei was able to gain 30,000 retweets. He subsequently sent a message to Kantanka for his reward but around the time he asked for his car, Kantanka automobile issued a disclaimer that the general public should treat any tweet offering Kantanka Mensa for 30,000 retweets as a hoax.

Jude Osie raised concerns as to why the company was silent and never issued a disclaimer for almost a year and only announced it after he had gained over 30,000 retweets. Based on this, he headed to court.

Jude Osei’s lawyer, Felix Nana Osei argued that the account is not fake as the handle was once used to tweet a message to Sarkodie to which the rapper responded.

The tweet was also retweeted by Kwadwo Kantanka Jnr. with the same handle, Kantanka_daily.

He also argues that, even if the account was fake, the company should not have waited for over a year before issuing a disclaimer.