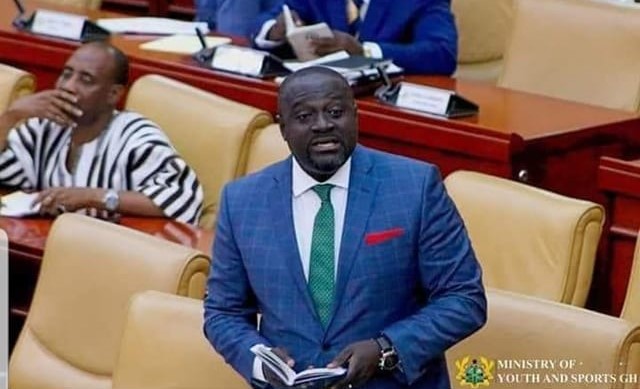 
A former Member of Parliament for New Juaben South, Mark Assibey Yeboah, has described calls for the removal of the Finance Minster, Ken Ofori-Atta, ahead of the 2023 budget presentation as suicidal.

Over 90 MPs of the Majority caucus in Parliament and MPs from the Minority caucus are demanding the removal of Mr Ofori-Atta.

Some NPP MPs have threatened to boycott the 2023 Budget presentation, debate, approval of the estimates and the passage of the Appropriations Bill if it is presented by Mr Ofori-Atta.

But speaking on Oman FM, the former chairman of the Finance Committee of Parliament, asked the MPs to reconsider their position adding that removing the Finance Minister at such a crucial hour will be dangerous for the country.

“It will be suicidal for the minister to be taken off at this crucial hour,” Dr Assibey Yeboah, said, adding that “to what end? What will it profit us? Even if a new minister is nominated today, it will not take this short period to vet and swear that person into office.”

“That person is likely to be sworn into office in 2023. The deputy ministers can also not perform the function of the substantive minister. Parliament can even decide not to hear a deputy minister.”

Mr Aassibey-Yeboah, however, stated that he has no opinion as to whether Mr Ofori-Atta should be removed by the President.

“I leave it to the President to remove or maintain him,” Mr Assibey-Yeboah said, adding that some of the NPP MPs calling for the removal of the Finance Minister are not being objective and are personalising the issues.

According to Mr Assibey-Yeboah, the budget estimates and the Appropriations Bill must be done by December 22, 2022, or the whole nation will suffer the consequences.