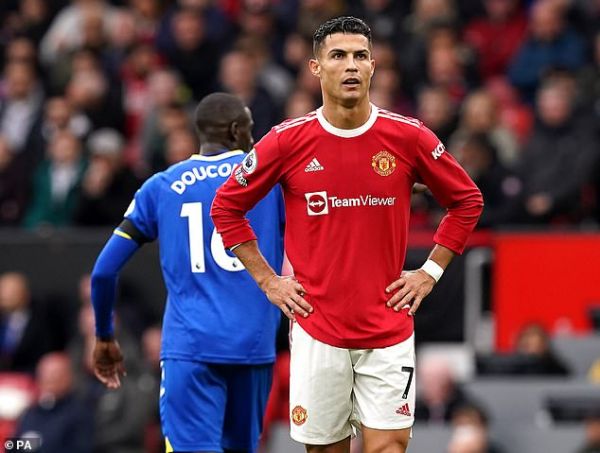 
The unsanctioned and repeated use of privileged documents led to the civil case against the forward being thrown out of court.

A lawsuit brought against Cristiano Ronaldo by a woman who accused the Manchester United star of sexual assault has been dismissed by a US district judge in Las Vegas.

Federal judge Jennifer Dorsey ruled that the suit filed by Kathryn Mayorga was based on “purloined” confidential documents obtained by her attorney which had “tainted” her case.

Last year, another Las Vegas court had also recommended dismissal due to the behaviour of Mayorga’s legal counsel.

What did Judge Dorsey about case against Ronaldo?

According to the judge’s written verdict, “Mayorga loses her opportunity to pursue this case and attempt to unwind the settlement of claims that, themselves, implicate serious allegations of a highly personal nature.

“But in light of the depth and breadth with which the ill-gotten information has saturated her claims and other filings—and likely her memory and perceptions of key facts—any other sanction would be an inadequate remedy.

“Nothing less than a with-prejudice dismissal will purge the taint that has permeated this case from its very inception and preserve the integrity of the litigation process.”