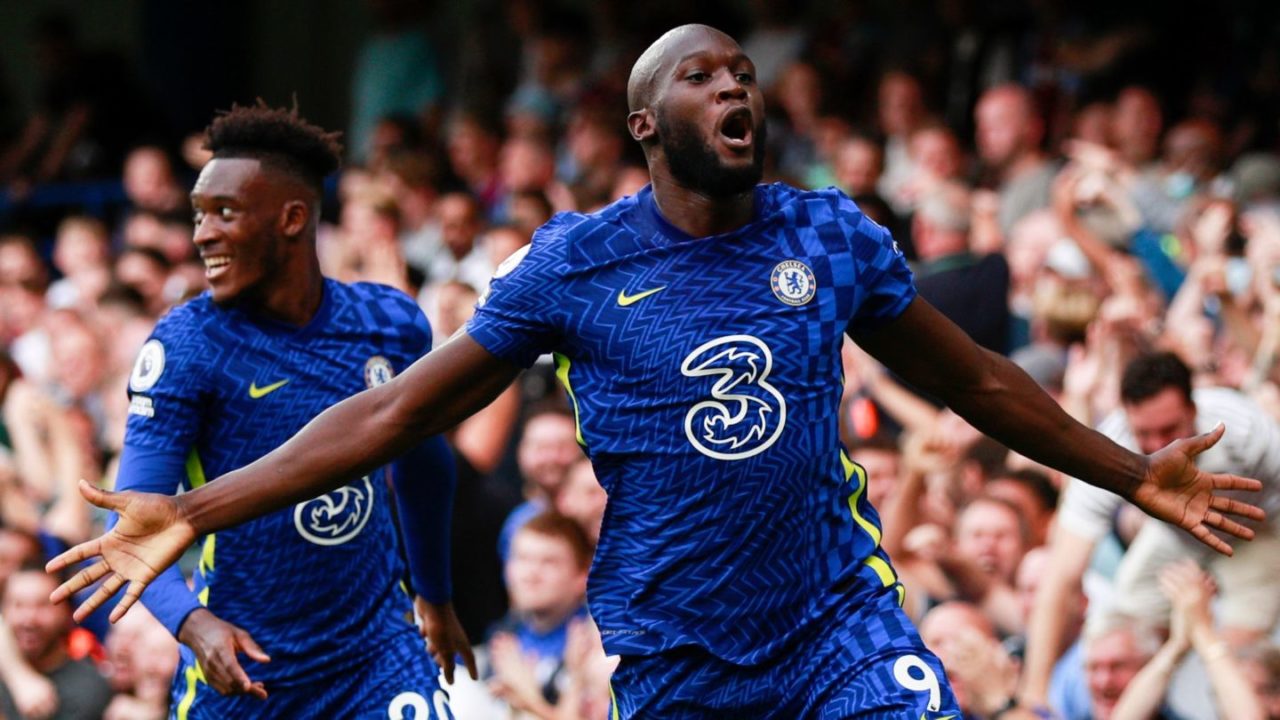 
Romelu Lukaku has apologised to the Chelsea fans following the interview he had with Sky Sports Italy in the early weeks of December.

The Belgian has received a lot of backlash from Chelsea fans on social media since the interview was released last week. Thomas Tuchel had earlier in the day during his press conference ahead of the Carabao Cup semi-final game against Tottenham. According to Tuchel, Lukaku has apologised to him when they met in a meeting on Monday, January 3rd, 2022.

Fans, I am sorry for the upset that I caused. You guys know the connection that I have with this club since my teenage years so you know, I totally understand you guys being upset. Obviously, it’s up to me now to restore your trust, I would do my best to show commitment every day on the training ground and in the games trying to make sure that we win games and yeah also, you know, to the manager I apologise and to my teammates and the board because it was not the right moment also and I want to move forward from this and make sure thet we can winning football games and I perform for the team in the best manner.

The 28-year-old joined Chelsea in the summer transfer window for a record transfer fee from Inter Milan. The Belgian has scored in two consecutive games against Aston Villa and Burnley respectively. He is expected to be available gor selection when the Blues play Spurs on Wednesday.

Italy’s former royal family have demanded the return of their crown jewels, reportedly worth £250million,…