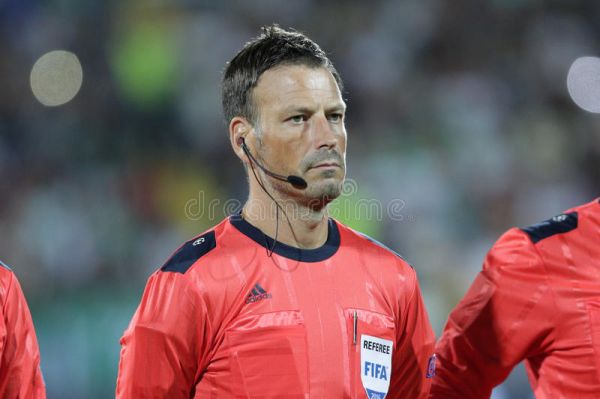 
Mark Clattenburg has left his job as the head of Egypt’s refereeing committee over safety concerns, after reportedly receiving threats from a set of supporters and personal attacks from club officials.

The former Premier League referee took up the role last August, where he was tasked with boosting the performance of officials in Egypt.

But Clattenburg has been heavily criticised by Mortada Mansour, the president of Zamalek Sporting Club, the 14-time record winners of the Egyptian Premier League.

Mansour criticised Clattenburg’s role within Egyptian football, according to The Sun. In one TV appearance, Mansour called out the Englishman for corruption while holding a similar role in Egypt, decribing him as a ‘bribed man’ and suggesting that he gave certain referees certain matches in order to ensure the matches finished early. The claims are entirely baseless.

Clattenburg, who is understood to be estranged from his wife Claire, has also faced allegations within Egypt about his personal life.

It has incorrectly been claimed he had left his wife to start a gay relationship.