Redraw the e-levy if you care for Ghanaians 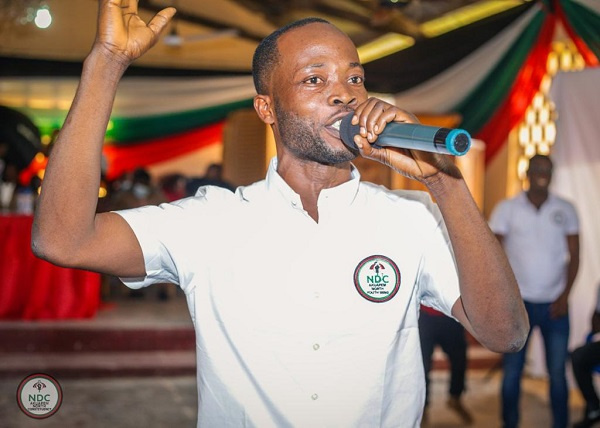 President Nana Addo Dankwa Akufo-Addo has been asked to dump the 1.75% e-levy if the New Patriotic Party (NPP) really cares about the plight of the ordinary Ghanaian.

Deputy Youth organiser for the main opposition National Democratic Congress (NDC) in Akwapim North, Ahmed Agbenyadzi insists the levy will increase the burden Ghanaians are currently going through and therefore urged government to consider withdrawing it from Parliament.

Ghana’s Parliament is yet to approve the e-levy inculcated into the 2022 budget due to diverse opinions by both sides of the House.

The minority is calling for a reduction of the levy to at least 1% but the majority on the other hand wants to maintain the proposed 1.75% as it would augment the government’s finances to undertake development across the country.

But Mr. Agbenyadzi in an interview with Bryt FM news on expectations from the government this year indicated that it would be in the interest of the President and the NPP if it is withdrawn or better still face the wrath of Ghanaians in 2024 general elections.

He commended the minority in Parliament for rejecting the passage of the levy, indicating the minority is working in the interest of all Ghanaians since a lot of people have disapproved the levy since its announcement by the Finance minister, Ken Ofori-Atta.

Mr. Ahmed Agbenyadzi however, assured Ghanaians that Mahama and the NDC are rehearsing backstage to amend all mistakes of this government after the party wins back power in the 2024 presidential elections.