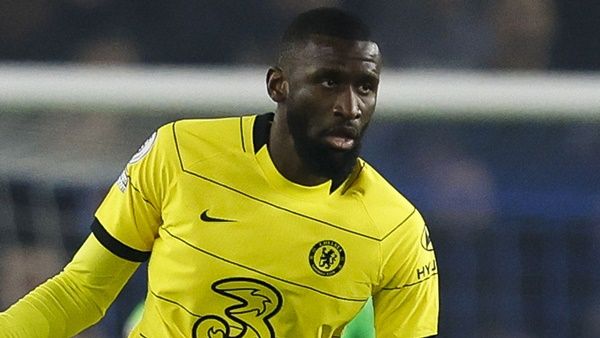 
Real Madrid have agreed a deal to sign Chelsea defender Antonio Rudiger when his contract expires at the end of the season, says Guillem Balague.

On Sunday, Chelsea manager Thomas Tuchel said Rudiger had failed to agree a new deal with the European champions.

Rudiger, who has also spoken to Bayern Munich, was offered a contract worth more than £200,000 to stay at Chelsea.

The 29-year-old is expected to sign a four-year-old deal at the Bernabeu with a medical set to take place in London.

“Real Madrid had originally rejected the chance to sign Rudiger but the financial demands were reduced by the player,” said Balague, BBC Sport’s European football expert.

He has won the Champions League, Europa League, Club World Cup and the FA Cup at Stamford Bridge.

“We gave everything and now we enter a situation where we can’t fight any more because of the sanctions and now Toni will leave,” Tuchel said, referring to the restrictions placed on the club while a new owner is sought.

“Our hands are tied. I don’t know what would have been the outcome [without the sanctions]. That’s his decision. It’s not a nice one for us but we don’t take it personally.

Chelsea are also set to lose Danish centre-back Andreas Christensen this summer to Barcelona on a free transfer, but captain Cesar Azpilicueta is expected to stay after a one-year extension was triggered in his contact earlier this season.

“Chelsea have got big problems, there’s so much uncertainty which is going to continue until there is a new owner in place,” he said, speaking on BBC Radio 5 Live’s Monday Night Club.

“They may lose other players, I cannot see Chelsea competing next season with the uncertainty which lies over them at this moment.

“[Andreas] Christensen is off, [Cesar] Azpilicueta – it’s going to be interesting to see what happens to him. And then you look at the young talented players they have let go. [Kurt] Zouma to West Ham, [Marc] Guehi to Crystal palace and [Fikayo] Tomori. Talented players who may have been able to step up.

“They are losing a top defender and that doesn’t bode well for them.”

Former Manchester City defender Micah Richards said: “To replace Rudiger in this market you are looking at £40m or £50m.”