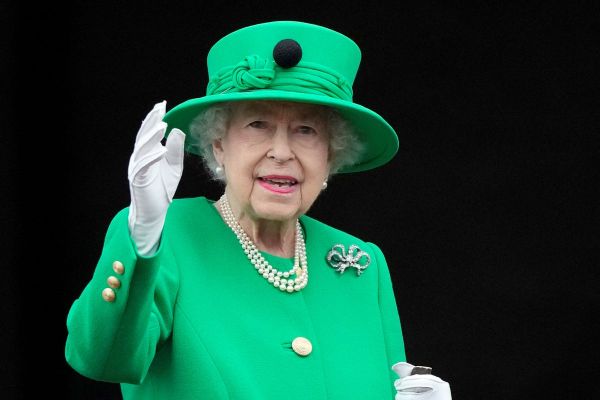 
Queen Elizabeth II, who celebrated her 70th year on the British throne earlier this month, has became the world’s second longest-serving monarch, with only France’s Louis XIV ahead of her in the history books.

Having ruled for 70 years and 127 days, Elizabeth II has beaten the likes of Franz Joseph I, who ruled over Austria and Austro-Hungary for almost 68 years, and Thailand’s Bhumibol Adulyadej, taking over the second place from the latter on Monday.

Elizabeth II became queen at 25, after her father, King George VI, died on 6 February 1952. Ruling over the United Kingdom and fourteen other Commonwealth realms, she is already the longest-lived and longest-reigning British monarch, as well as the longest currently serving head of state.

Louis XIV, also known as le Roi Soleil or Sun King, reigned over France from age four, but he only took over the rule himself in 1661.

Elizabeth II would have to rule until May 2024 to become the longest-serving monarch in history.

Although Elizabeth II, now 96, reached the seven decades mark in February, her Platinum Jubilee celebrations were marked with four days of festivities across the UK just last weekend.

Despite fewer public functions as of late due to mobility problems, the queen made an appearance at the Buckingham Palace during the Jubilee weekend.

She thanked the British public at the end of the celebrations in a statement, saying that she was “humbled and touched” and that she continued to be “committed to serving you to the best of my ability.”