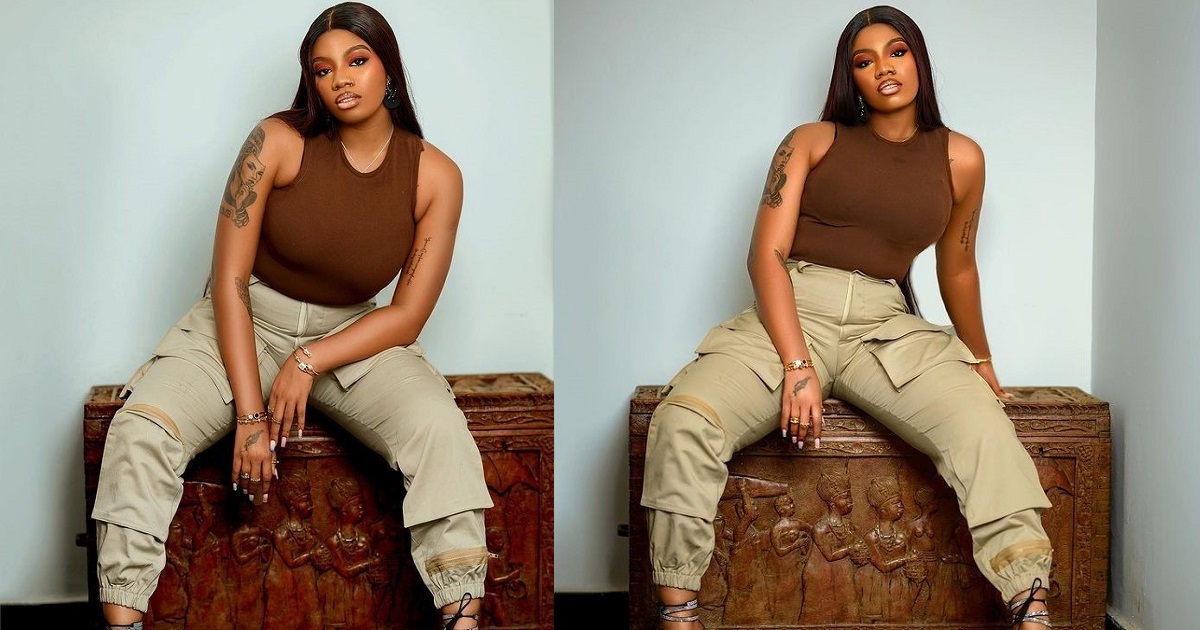 
Big Brother Naija star, Angel JB Smith has joined the league of international brand ambassadors as she bags a new deal with PUMA.

The famous brand influencer was thrilled as she announced her recent ambassadorial deal with the German multinational corporation.

Angel shared the news with her one million-plus followers on Instagram with an unveiling video.

“Puma called and I answered, so keep your eyes on the cat 🕺🏿”

Her colleagues, fans, and followers have flooded her comment section with congratulatory messages.

In other news, recently revealed why she can’t have only one boyfriend.

Angel, in a sarcastic tweet shared via her handle, said she can’t date only one man because she doesn’t want to leave other single men hanging.

According to her, she wants to reduce the population of single, lonely men by dating multiple men.

“Sometimes I want to have only one boyfriend and then I think about all the single men that are lonely and I feel sad for them 😔👍🏿”, she tweeted.