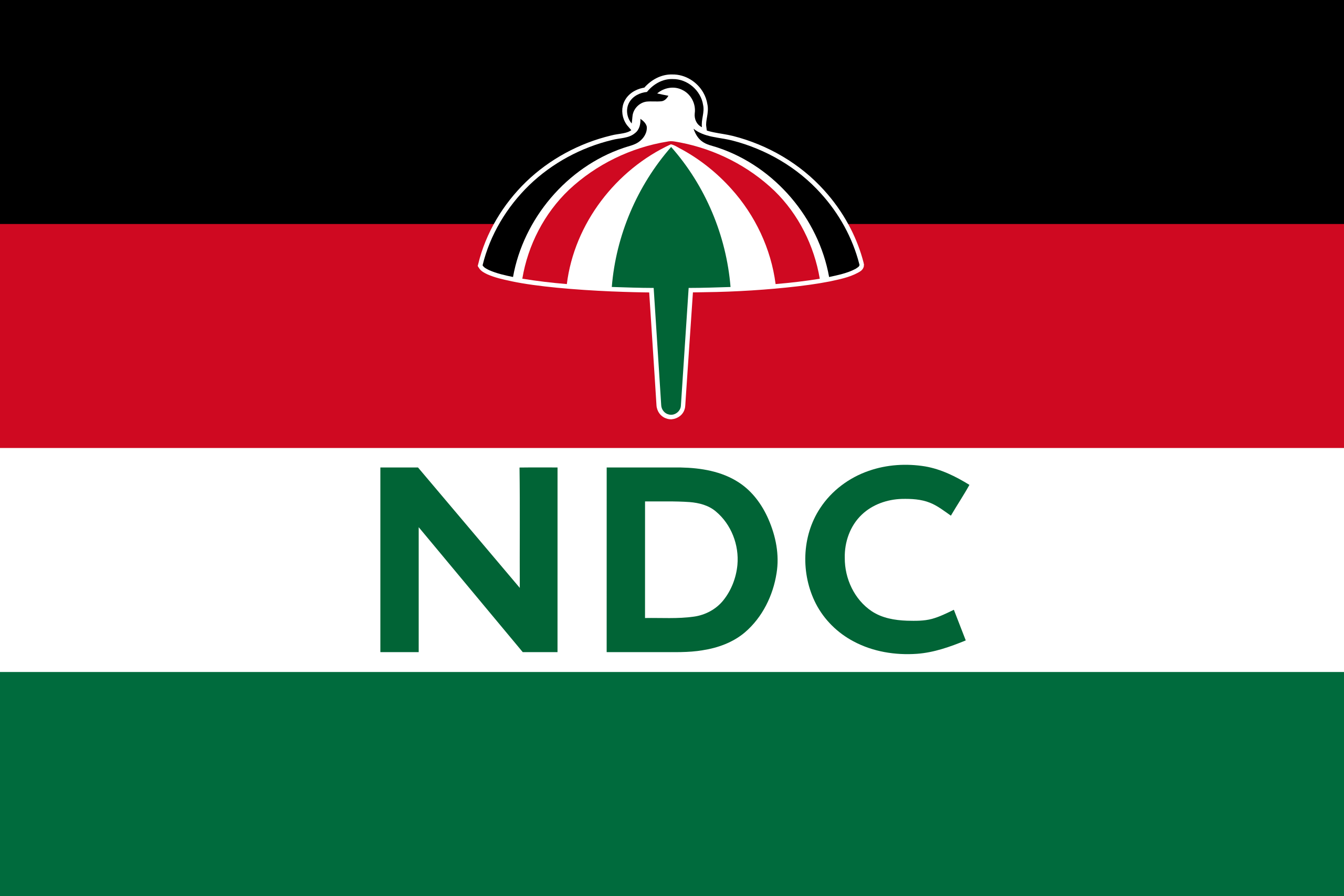 
The Communication Directorate of the National Democratic Congress (NDC), in the Yendi Constituency, has charged the constituency office of the New Patriotic Party (NPP) to provide proper documentation on the projects purported to have been embarked on by the Member of Parliament, Umar Farouk Aliu Mahama.

The NPP constituency secretary in a piece on January 7, 2023, spelt out some achievements by the MP in the areas of health, electricity, road construction, sports infrastructure amongst others.

But in a statement issued by the Yendi Constituency Communication Directorate of the NDC, it claimed the NPP constituency secretary, has been spewing lies regarding the projects churned out by the MP.

According to the NDC Communication Directorate in the Yendi constituency, it further claimed the NPP’s constituency “dastardly massaged and twisted facts to favour the MP”.

In the area of health, the statement described as a half-baked truth and rape of honesty the construction of a clinic at Sunson is nearing completion.

“This is a half-baked truth and a rape of honesty to have come from the constituency secretary of a ruling party because construction work at an estimated 40% level cannot be said to have gone near completion. Again, it is purported that the Member of Parliament entered into a partnership agreement with Mission 318, a Ghanaian-based American NGO. This is yet another attempt to blindfold the good people of Yendi constituency into believing such poking paltry as partnership,” the statement said.

The statement signed by the NDC Communication Officer in the Yendi Constituency, Adam Halid Kulkpalga, asked the NPP constituency secretary why they are claiming credit for a project funded through the statutory MPs common fund.

The statement said the piece released by the NPP constituency secretary is an attempt to brand the MP for an undue advantage in future internal elections.

“In his so-called article, the secretary continues to emphasize that the MP uses his personal funds for the projects. The question then is, what does the MP use his MP’s common fund for? It was therefore expectant to see the MP’s camp in a knee-jerk reaction to the records which sort to put the MP as the best performing MP amongst his failed NPP MPs in the northern region but to spice it with falsehood and half-truth is completely repugnant.”

“It is evident from the above that the constituency secretary of the New Patriotic Party has baptized himself in the gullible waters of ignorance, praise singing, and semantic dilations in an attempt to brand the Member of Parliament for an undue advantage in his future internal elections,” the statement added.

Share. Facebook Twitter Pinterest LinkedIn Tumblr Email
Previous ArticleHeartbroken man discovers he is not the biological father of his three children one year after undergoing vasectomy
Next Article We Won’t Advise Anyone Abroad To Buy Land In Ghana – UK-based Ghanaian Bemoans | Crime