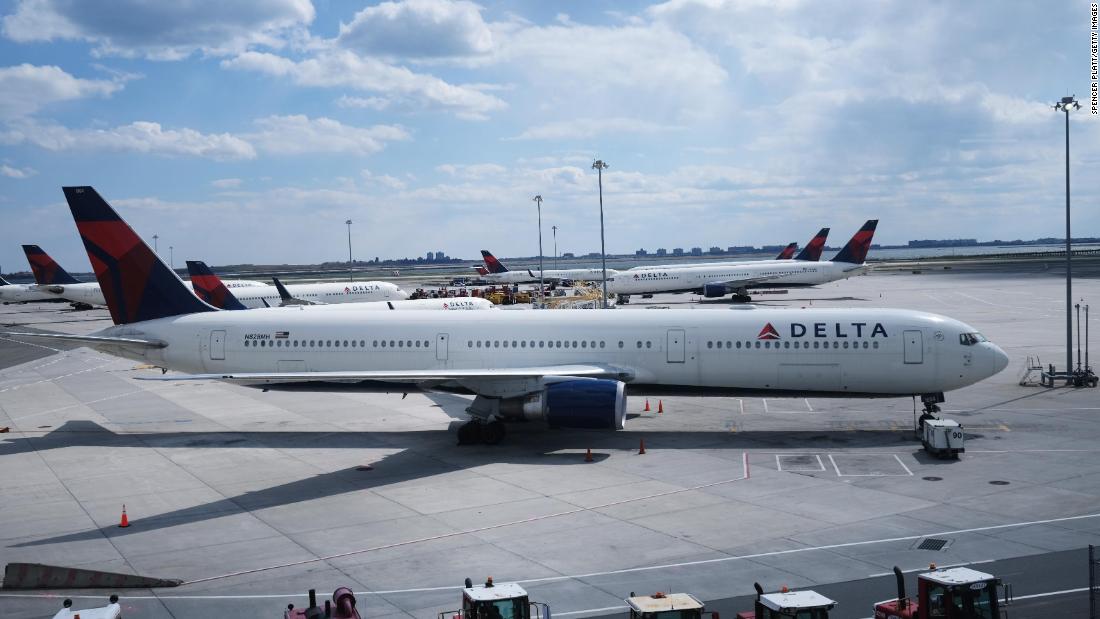 The three women from Long Island — Jordan Nixon, Janessa Torres and Johara Zavala — were indicted by a federal grand jury on one count each of assault of an air carrier employee with security duties, according to the indictment unsealed Thursday. They were arraigned Thursday, pleaded not guilty, and were released on $25,000 bond with a family member as a suretor.

“As alleged, the defendants viciously assaulted an airline security officer by beating him to the floor with his radio and then kicking and punching him in the face and body while he was down,” Breon Peace, United States Attorney for the Eastern District of New York (EDNY), said in a press release Thursday. “The extreme and aggressive behavior in connection with our air travel is out of control,” he continued, saying his office has a “zero tolerance” policy for such violent conduct.

Authorities describe the September incident saying a gate agent informed the flight crew of the “belligerent” conduct of the three women, and it was determined they could not board the flight, the press release from EDNY said. When asked by a security officer to leave the jetway, one defendant allegedly struck the security officer “repeatedly with his own radio,” and after he fell to the ground all three allegedly punched and kicked him while he was on the floor, the release stated.

“The defendants were belligerent, with one appearing to be visibly disoriented and possibly intoxicated, and another who was refusing to properly wear her mask,” prosecutors allege according to the release.

The FBI assistant director in charge, Michael Driscoll said the FBI is lead on arresting those who assault or threaten flight crew adding “we are aggressively addressing this emerging threat and take all cases seriously.”

During the arraignment Thursday, the judge granted one woman special permission to fly for a prepaid trip to Florida for her birthday Friday. The government asked the judge to deny the request given her plans to fly and the nature of the case relating to alleged violence during travel, but the judge overruled that. The defendants do have to turn over their passports.

The parties all said in court they intend to engage in plea negotiations in the interim. The next status conference is February 3rd.

CNN has reached out to the women’s attorneys for comment.

Attorney Peter Guadagnino says his client Nixon, 21, “maintains her innocence and she denies the allegations as delineated in the government’s indictment.”

Guadagnino added, “We are waiting to see what discovery comes our way and what if anything is recorded with respect to the incident.”

Jacob Mitchell, attorney for Zavala, declined comment. The attorney representing Torres could not immediately be reached for comment.

Delta said in a statement: “Nothing is more important than the safety of our employees and customers, and we have zero tolerance for physical violence on our airports and on our planes. We will work fully with law enforcement officials to ensure this unacceptable conduct is held to account.”