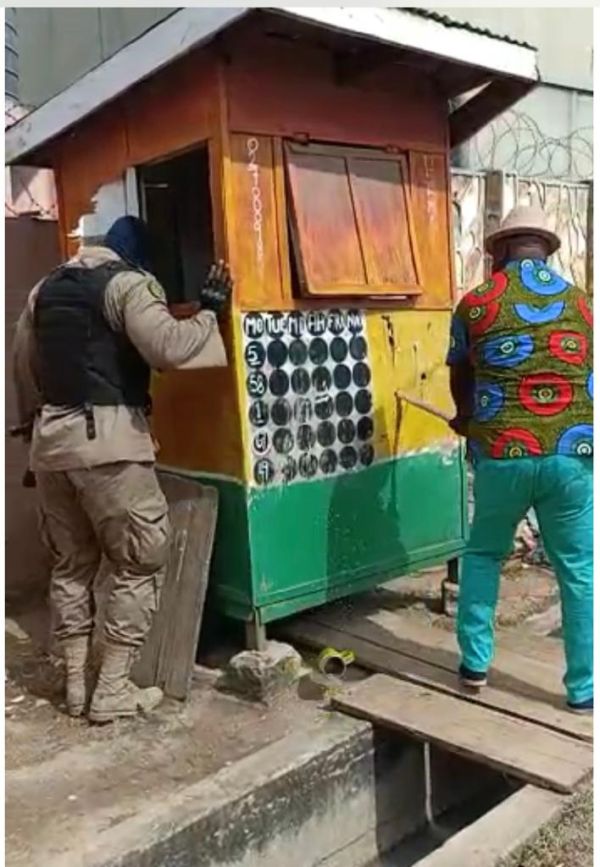 
The Executive Secretary for the Concerned Lotto Agents Association of Ghana (CLAAG), Mr. Kwaku Duah Tawiah has said that the Private lotto operators will not pay the 20% commission the Government is demanding.

Speaking at a Press briefing, he accused officials from the National Lotteries Authority (NLA), and some members of the security services who were going round breaking lotto kiosks with the bat of gun, harassing and arresting some lotto agents and writers with videos.

According to him, such ill treatment and arrests by the NLA is without a reason and that the NPP Government hates the Private Lotto Operators and is against its development.

Mr. Kwaku Duah made it known that even if the Government wants to reduce their money it shouldn’t be in times when unemployment rate is high, prices of goods and services have gone above the roof and also when inflation is out of control.

He, therefore, pleads with the Government to show some compassion towards the Private Lotto Operators.

Peace FM reporter Gifty Akoto also spoke with some affected lotto writers and agents who narrated how they were chased out and asked to get out of their “lotto kiosks”.