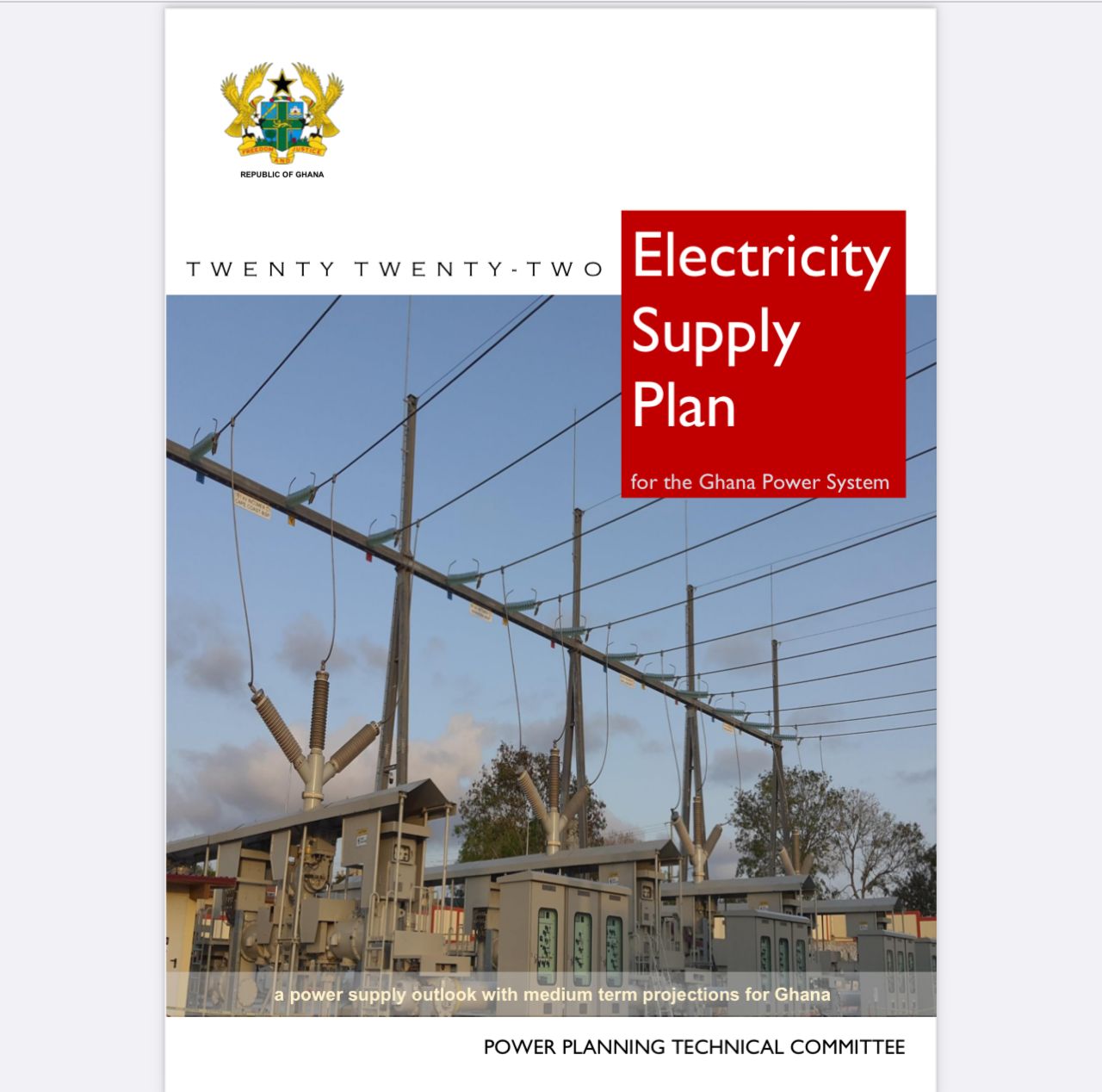 
The Power Planning Technical Committee (PPTC), the body responsible for the drafting of the 2022 Electricity Supply Plan, has stated that contrary to the claims by NDC MP, John Jinapor and ranking Member of Parliament’s Mines and Energy Committee, that ‘dumsor’ is imminent, there is no such risk.

The PPTC, set up by the Energy Minister to, among others, develop planning reports for Ghana’s power system, made this point in a statement issued on Friday 13th May 2022 and signed by its Chairman, Ing. Frank Otchere, in reaction to an earlier claim by Mr. Jinapor on 9th May 2022 on a number of issues pertaining to the power sector.

Reacting specifically to Mr. Jinapor’s claim that “the existing generation capacities will not be adequate to serve the projected demand with 18% reserve margins for any of the planning years’, on which basis he predicted the imminent return of ‘dumsor’, the committee explained that according to the 2022 Electricity Plan (ESP), the country had total installed generation capacity of 5,265.1MW, with dependable capacity standing at 4,706.”

With a projected annual peak demand going up to 4,793MW in 2026, the committee stated that it is obvious that both the installed capacity and dependable capacity are in excess of peak demand, and therefore, there cannot be imminent ‘dumsor’ as was portrayed.

Explaining further, the committee stated that ‘dumsor’ only occurs when the actual demand is higher than what the system is able to generate, and clarified that the additional demand recommended in its report is only required to provide extra capacity to serve as a reserve.

The committee further clarified that in recommending further generation capacity between 2023 and 2027 (a total of 822 MW), this only refers to a sensitivity analysis on capacity requirement in the event that the Bui Hydro Plant is able to run only on two (2) units instead of three (3) during the peak period.

“This situation is rare, and was analysed only as a sensitivity scenario in the unlikely event of such a situation”, the statement said.

On the claim by Mr. Jinapor that the report negates the argument of Ghana having excess gas, leading to capacity payments, the statement rebuts that with a claim that the recommendation of the ESP 2022 for arrangements to increase gas supply did not imply procuring new gas facilities.

Rather, the statement said it was only alerting that demand is growing and therefore there was the need to make arrangements to increase volumes of gas supplied from the existing gas facilities.

In conclusion, the statement reiterated that there is no imminent dumsor as has been alleged, and further, that there is capacity available to increase gas supply for an extra generation in Ghana, “accordingly, the issues quoted cannot be cited to discredit the assertion of excess capacity on the Ghana power system”.