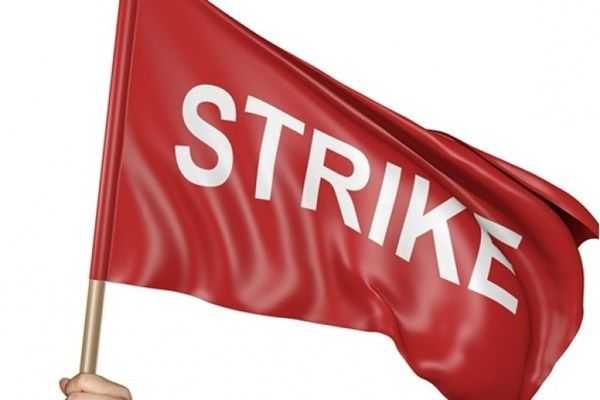 
Thousands of Portugal’s doctors, nurses, teachers and civil servants walked off the job on Friday to demand wage increases amid rampant inflation, challenging the majority Socialist government a week before a final vote on the 2023 budget.

Across the country many schools and courts were shut, hospital appointments and surgeries have been cancelled, and rubbish left uncollected.

Many European countries are facing labour strife due to high energy prices and the mounting cost of living.

The Common Front of the Public Administration Union, which represents nearly half of Portugal’s 730,000 civil servants and called the one-day strike, expected a strong turnout, but could not immediately provide any numbers.

“This year all workers have already lost one month’s salary due to inflation,” union coordinator Sebastiao Santana told reporters. “We are getting poorer.”

Civil servants had a 0.9% pay rise in 2022, but consumer prices soared more than 10% year-on-year in October, the fastest pace in more than three decades.

“We are not on strike because we like to lose a day’s wage, we are on strike because the government has not responded to the issues we presented, mainly the need to compensate for high cost of living due to inflation,” Santana said.

In October, the government, major business associations and the country’s second-largest labour union GUT struck a deal to raise the wages of private sector workers by 5.1% in 2023.

Workers at Volkswagen’s Autoeuropa car plant entered their second day of a partial strike demanding an extraordinary pay rise. The strike at one of Portugal’s top exporters affects the first two hours of each of its four shifts.