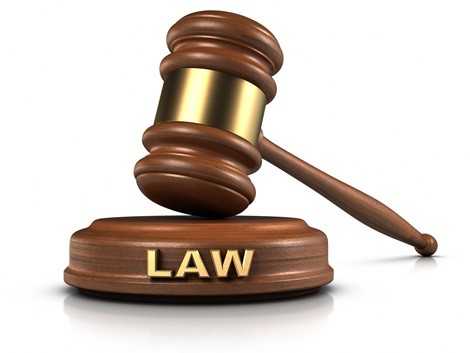 
A police officer, Sergeant Emmanuel Duah popularly known as Bob Marley, who allegedly defiled a 14-year old girl in the Akatsi North District of the Volta region is set to be arraigned for court.

The suspect, allegedly lured his victim into a yet to be commissioned police post at Ave-Xevi when he was deployed to a barrier on the Ho-Aflao road in September, 2021.

The suspect was subsequently interdicted in October, 2021 following the incident.

Several months after, nothing much was heard of the case, prompting Starr News’ Faisel Abdul-Iddrisu to pursue the matter further.

But a year on, the suspect police officer has been charged with the offence of defilement and is now set to be prosecuted.

In response to a Right to Information request filed by the reporter at the office of the Attorney General in Ho, the office revealed that prosecution of the case will commence on or before 30th November, 2022.

“The Office of the Attorney General received the case docket titled: The Republic Vrs. No. 40993G/Cpl. Emmanuel Duah @Bob Marley and adviced on same on 16th August, 2022.”

“Prosecution of the case will commence on or before 30th November, 2022 at the Circuit Court, Sogakope,” the letter stated.

This new development comes as a relief to the victim and the families who have expressed discontent over the delay in the commencement of prosecution.