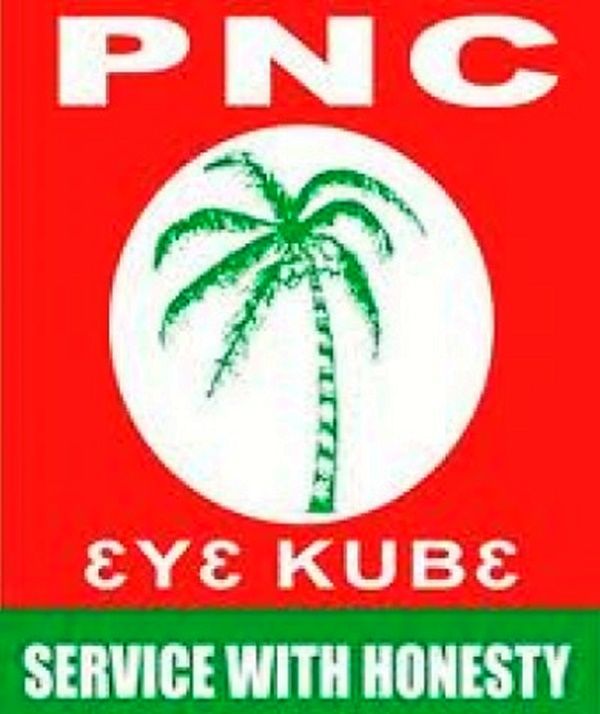 
The People’s National Convention (PNC), has denied being party to the Coalition of National Youth Organisers, the group which Wednesday declared support for the decision of the Electoral Commission (EC) to use the Ghana Card as the sole identification document for qualified persons for the impending continuous registration of voters.

According to the PNC, while it supports the EC’s decision, it has never heard of or been members of the so-called Coalition.

He said should the Youth Wing of PNC want to support the Ghana card, it would follow the party’s structures to get authorization and would not need a coalition to do so.

The Coalition of National Youth Organisers had said that the use of the Ghana Card would stem the usual problems of names of underage persons and non-Ghanaians getting onto the voters register and double registration which culminates in misunderstandings during and after elections.

“Don’t marry any woman that sits in public to drink beer. You won’t find peace in that marriage” – Governor Ayade’s aide advises men