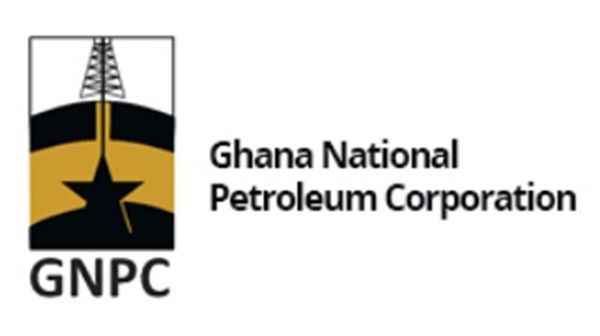 
Public Interest and Accountability Committee (PIAC) is asking Parliament of Ghana to consider placing restrictions on the proportion of Ghana National Petroleum Corporation budget on Corporate Social Investment (CSI) and guarantees to State Institutions particularly in the light of their inability to retrieve some of the monies.

Vice Chairman of the Committee, Mr. Nasir Alfa Mohammed at a Media Engagement in Keta of the Volta Region asked why GNPC could spend a lot on activities expected to be undertaken by the Ghana Boundary Commission.

This among other activities according to him have made the expenditure on CSI remain high.

Mr. Nasir Alfa Mohammed later hinted that in 2021, GNPC could not realize its budgeted revenue from loans and guarantees amounting to US$328.09 million owed the Corporation by Government and its agencies since 2011.

The Committee is therefore calling on GNPC to double up efforts at recovering loans to Government and its agencies to ensure that the corporation’s programme does not suffer from non–implementations.

On the issue of disbursement of 5% ABFA to District Common Fund (DACF), the report by the Committee revealed that only 1.74% of the ABFA was disbursed instead of the 5% as specified in the Supreme Court judgement.

Mr. Nasir Alfa Mohammed implored the government to comply with the 2019 judgement of the Supreme Court in the case of Kpodo vs. The Attorney General which instructs that 5 percent of the ABFA shall be allocated and disbursed to the District Assembly Common Fund.

He added the Committee has also requested for a breakdown of the disbursements to the DACF from the Ministry of Finance.