PIAC calls for stakeholder action to enforce its recommendations 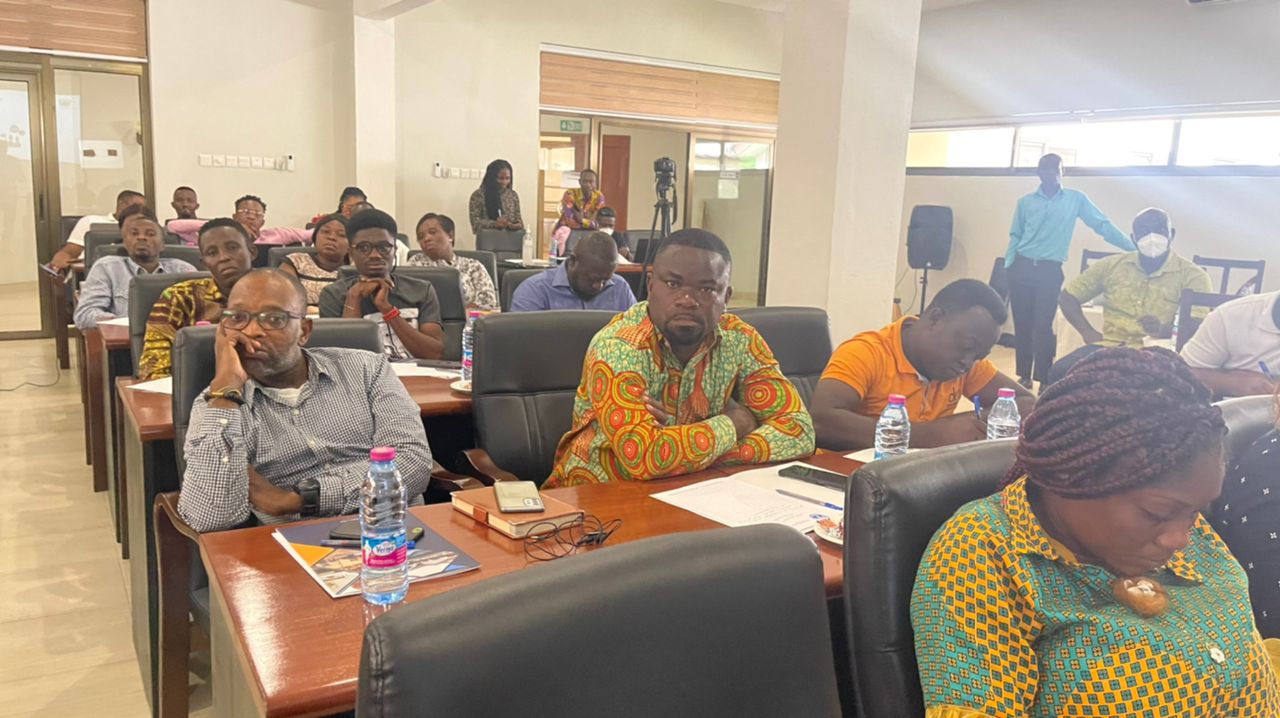 
The Public Interest and Accountability Committee, PIAC, has reiterated calls for all arms of government including the media to help PIAC hold the government and other agencies accountable for the country’s petroleum revenue utilization and management.

According to PIAC, government, parliament, and other relevant stakeholders are yet to implement the findings and recommendations of PIAC. It has become evident in the majority of PIAC’s visits to project sites that some projects claimed to be executed with oil funds in some cases are non-existent and in other cases are not projects needed by the community.

In an interview with Citi News on the sidelines of a capacity building workshop for members of the Institute of Financial and Economic Journalists (IFEJ), and some selected Parliamentary Press Corp members over the weekend in Keta, the Vice Chairman of PIAC, Mohammed Nasir Alfa, called on the media to help get relevant stakeholders to speed up on recommendations made by the committee in accordance with its mandate to ensure transparency and accountability in the disbursement of oil funds at the subnational level.

“If you’re talking about arms of government that probably should help us, then I would say all the arms of government including even the media as the fourth estate of the realm. I say so because per our laws we are supposed to report to the elected representatives of the people of Ghana, we are also supposed to report to the President of the Republic of Ghana and then to the people of Ghana generally. So whichever way you look at it, because we do not have the prosecuting power to enforce our own recommendations, much will lie on both the President and Parliament of the Republic of Ghana to follow up on the recommendations of PIAC.”

“When I say follow up on the recommendations, it is only the President of the Republic of Ghana who may give appropriate directives, either to the Attorney General of the Republic of Ghana, who holds the prosecutorial powers of the state, or to any of the other agencies to whom the Attorney General has seeded some of its prosecutorial powers to for purposes of further investigations to be done of the findings of PIAC, and if possible, prosecution of those who are found culpable”.

“Now I add the Judiciary because I can foresee a time when cases involving findings and recommendations of PIAC, may finally end up in the court of law and there, the judiciary might come in handy and would be required to ask as much as possible, the greatest sense of upholding not necessarily the findings and recommendations of PIAC, but to the extent, as the justice may require of upholding those findings, and that explains why I said, all the arms of government and the media.”

Mohammad Nasir Alfa however indicated that public institutions that continue to flout the provisions of the PRMA will soon be taken to court when PIAC is finally empowered to do so.

“It is possible that the way and manner that institutions would flout some provisions of the PRMA, we may get to a point where PIAC as an institution may be empowered to do this. As I indicated, because PIAC is a creature of statute, it may hasten slowly to want to take public institutions by itself to court, however, constituent members of PIAC that is, representatives who are either currently serving on PIAC or have probably served on PIAC before or any other citizen of Ghana may want to follow up on some findings and recommendations of PIAC, by playing the watchdog role as a good citizen of Ghana or a citizen vigilante of Ghana and calling on the relevant authorities to answer.”