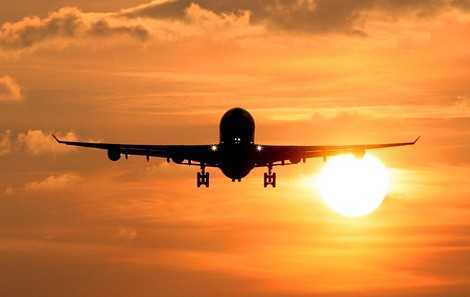 
A passenger with no idea how to fly a plane was forced to step in when the pilot suddenly fell ill. Air traffic controllers helped the man – who has not been identified – guide the 14-seater Cessna Caravan to land at Palm Beach International Airport in Florida, US.

It is believed the impressive feat could be the first of its kind in history.

The utility aircraft was around 70 miles north of the airport when the passenger called controllers to tell them the pilot “has gone incoherent”.

He was told to keep the wings level and follow the coast before he was coached to the ground during the nail-biting ordeal on Tuesday afternoon.

Have you been affected by this story? Let us know at [email protected]