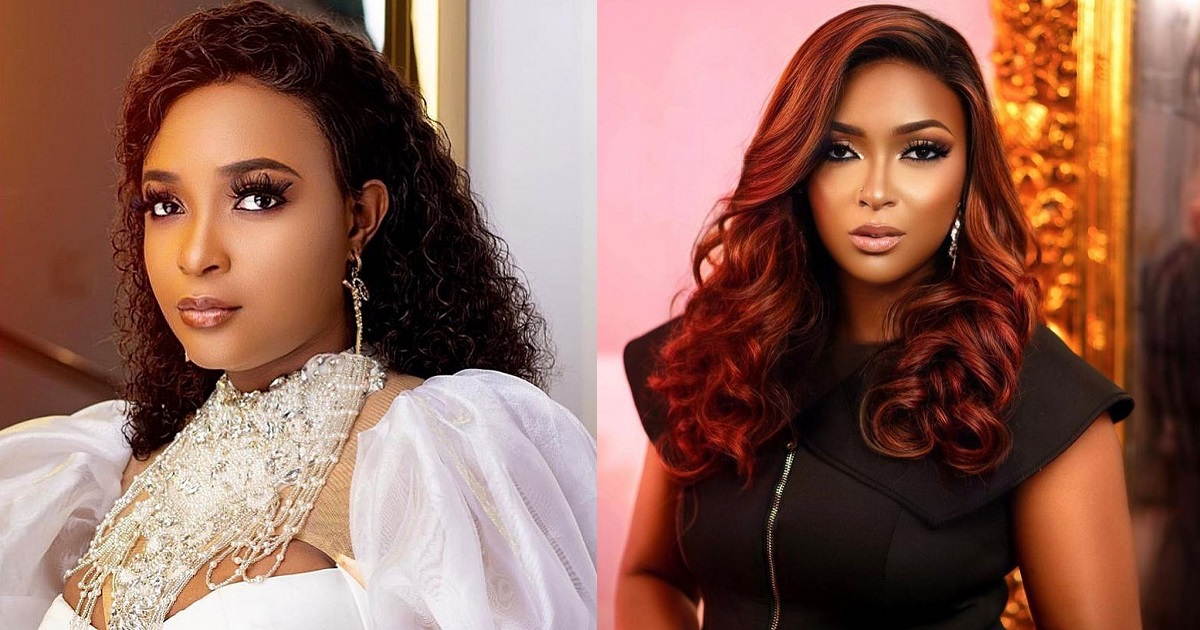 
Self-styled relationship expert, Blessing Okoro has advised ladies cohabiting with their boyfriends to pack their bags and leave his house.

In a video shared on her Instagram page, Blessing told ladies to stop living with their boyfriends because it comes with a lot of disadvantages.

She said it breeds overfamiliarity and contempt between couples because there won’t be excitement in the relationship anymore.

The controversial media personality added that their boyfriends would have unreserved access to their bodies and have sex with them whenever he pleases because they are living under his roof.

She further stated that most men living with their girlfriends don’t love them genuinely and are only with them because they are always available and would eventually dump them.

According to the mother of two, ladies should not debase themselves to that level but rather, respect themselves and leave their boyfriend’s house.

A while ago, Blessing Okoro took to her social media page to share a piece of relationship advice bordering on infidelity.

The mother of two advised people to stop confessing to their partners whenever they cheat provided they are not caught in the act.

She averred that unfaithful partners should instead forgive themselves and move on without having to tell their partners about it because they will eventually be judged if they do otherwise.