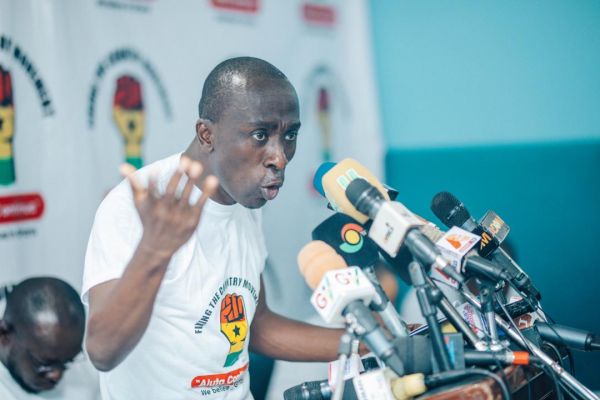 His appointment was announced by the party’s General Secretary, Justin Kodua Frimpong.

Owusu Bempah will be the deputy of Richard Ahiagbah, who is a former Executive Director of the Danquah Institute (DI) and also served as Deputy Director of Research at the Office of the President.

According to JFK, as he is known popularly, the appointments were made “Pursuant to Articles 10 and 15 of the New Patriotic Party (NPP) constitution, the National Executive Committee (NEC) of the party, at its meeting held on Friday, August 26, 2022, appointed the following persons to serve as Deputy National Executives of the party.”