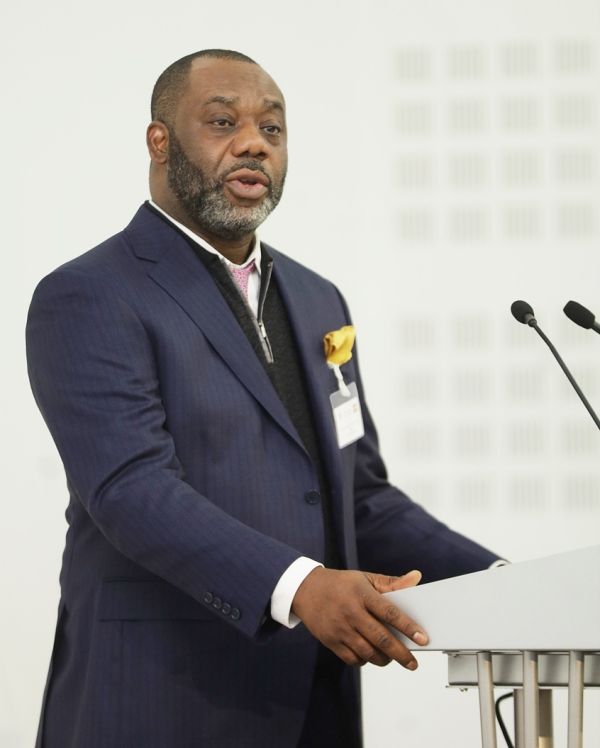 At a strategic roadshow event at the Cavendish Conference Centre in London Dr. Prempeh said Ghana has four Sedimentary basins of significance to oil and gas namely; Western, Central, Eastern and the Voltaian. He said the Western basin has Ghana’s three actively producing deepwater oil and gas fields. Dr. Prempeh added that the Voltaian basin is onshore and the remaining two are largely offshore. Most parts of the offshore basins are open for E&P activities.

“GNPC is currently exploring the Voltaian Basin to establish its prospectivity, following which the basin will be open to investors”, he said.

The Minister who is also Member of Parliament for Manhyia South told investors that the Jubilee Field became Ghana’s first commercial deepwater discovery which further deepened the interest for deepwater exploration in Ghana.

“Having fast-tracked the development of the Jubilee Field, first commercial oil production commenced in December 2010, barely 40 months from discovery”, he added

He continued “two new fields (Tweneboa-Enyenra-Ntomme (TEN) Field and Sankofa – Gye Nyame Field) have since been brought onstream for production in 2016 and 2017 respectively. The three producing (3) fields currently provide an average daily production of about 150,000 bbl/d from a peak production rate approximately 200,000 bbl/d.”

“Three of the six available blocks are available for farm-in opportunities. These are Expanded Shallow Water Tano (ESWT) currently operated by Base Energy Ghana Limited, Deep-Water Cape Three Points (DWCTP) originally operated by ExxonMobil, but now operated by Goil Upstream Limited. The third of these is the Offshore South-West Tano, operated by OSWT & EK Operating Company Limited”, he added

He further stated that Ghana’s stable political and business climate, our highly prospective sedimentary basin with its commensurate high exploration success rate, its guaranteed and attractive fiscal terms and the well-defined legal and regulatory framework.

He also highlighted the availability of an existing architecture to support infrastructure-led exploration, which shortens the time between exploration and production. He thus urged investors to find in Ghana a friend and partner.

It may be recalled that Dr. Prempeh in September last year led similar road shows in Houston and Aberdeen, all in a move to position Ghana’s upstream sector strategically for the needed investment.