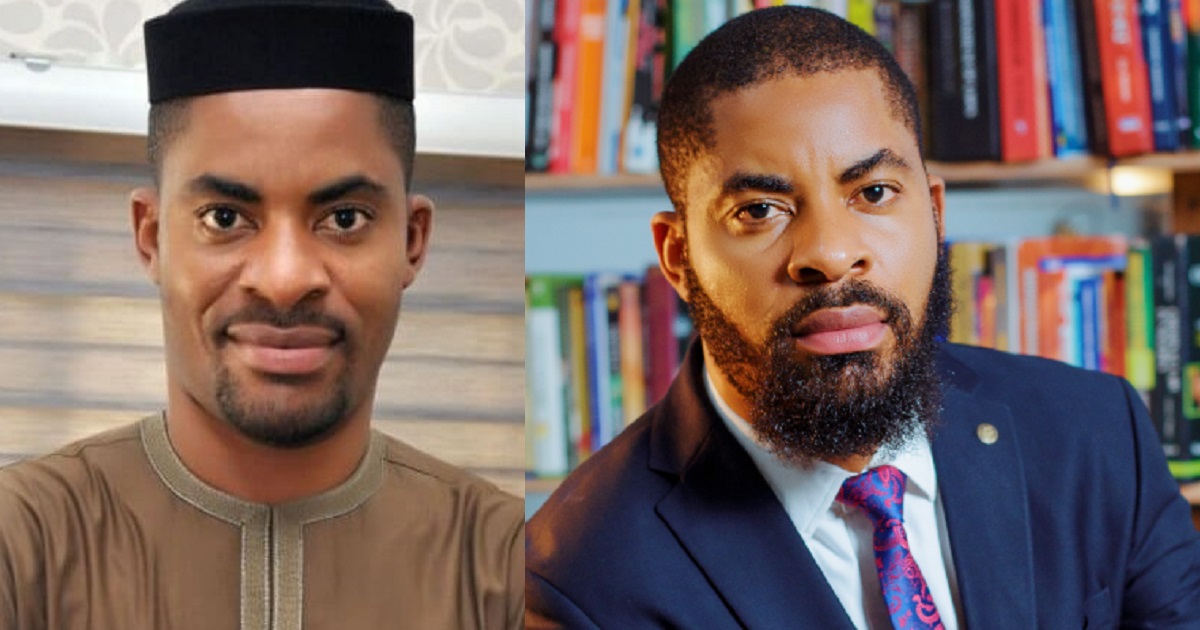 
Nigerian activist, Deji Adeyanju has urged the Independent National Electoral Commission (INEC) to disqualify candidates who visit churches or mosques to seek public support and vote ahead of the 2023 general elections.

Taking to his Twitter page on Tuesday, August 30, Adeyanju said Nigerian law is against the use of religion or tribe to campaign, and INEC should take action against candidates violating the law.

“2023: INEC should disqualify candidates that go to churches or mosques to campaign or solicit for support/votes. Our laws forbid the use of religion or tribe to campaign.”

A while ago, Deji posed a question to Nigerians about the way forward for the country asides from relocating abroad.

Taking to Twitter on March 16, Deji said he is tired of criticizing the Government over the current happenings in the country including the increase in the price of fuel, naira falling, and so on.

According to him, Nigeria is slowly becoming a failed country and Nigerians need to come up with a solution to mitigate the decline of the economy.

“Nigeria is almost a failed nation. Things weren’t this bad during the civil war or the colonial era. What can we do aside JAPA to halt the decline of the economy because I’m sincerely tired of criticizing?

Criticism won’t enable me buy diesel at N110 per liter, pay less electric tariff yet no light or buy dollar at N185.

Let’s not even talk about the inflation or skyrocketing prices at the market. Presidential aides and those paid with tax payers’ money to come up with solutions are now comparing failure rates during the previous Govt and this one.”

“Don’t marry any woman that sits in public to drink beer. You won’t find peace in that marriage” – Governor Ayade’s aide advises men