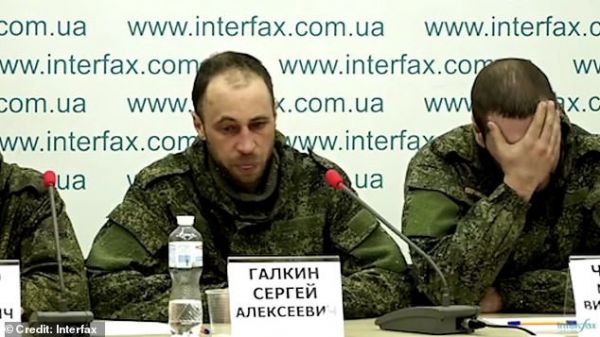 
Ukraine is accusing Russian soldiers of raping children during its occupation of towns and villages surrounding the eastern city of Kharkiv.

They include allegation of the rape and death of a one-year-old baby boy by Russian soldiers.

Other allegations in the report, listed by Ukrainian journalist Iryna Matviyishyn, include the rape of three nine-year-old triplets in front of their mother, the rape of a two-year-old girl who survived, and the rape of two ten-year-old boys, among other unspeakable crimes.