One dead, several others injured in accident on Yendi-Bimbilla road 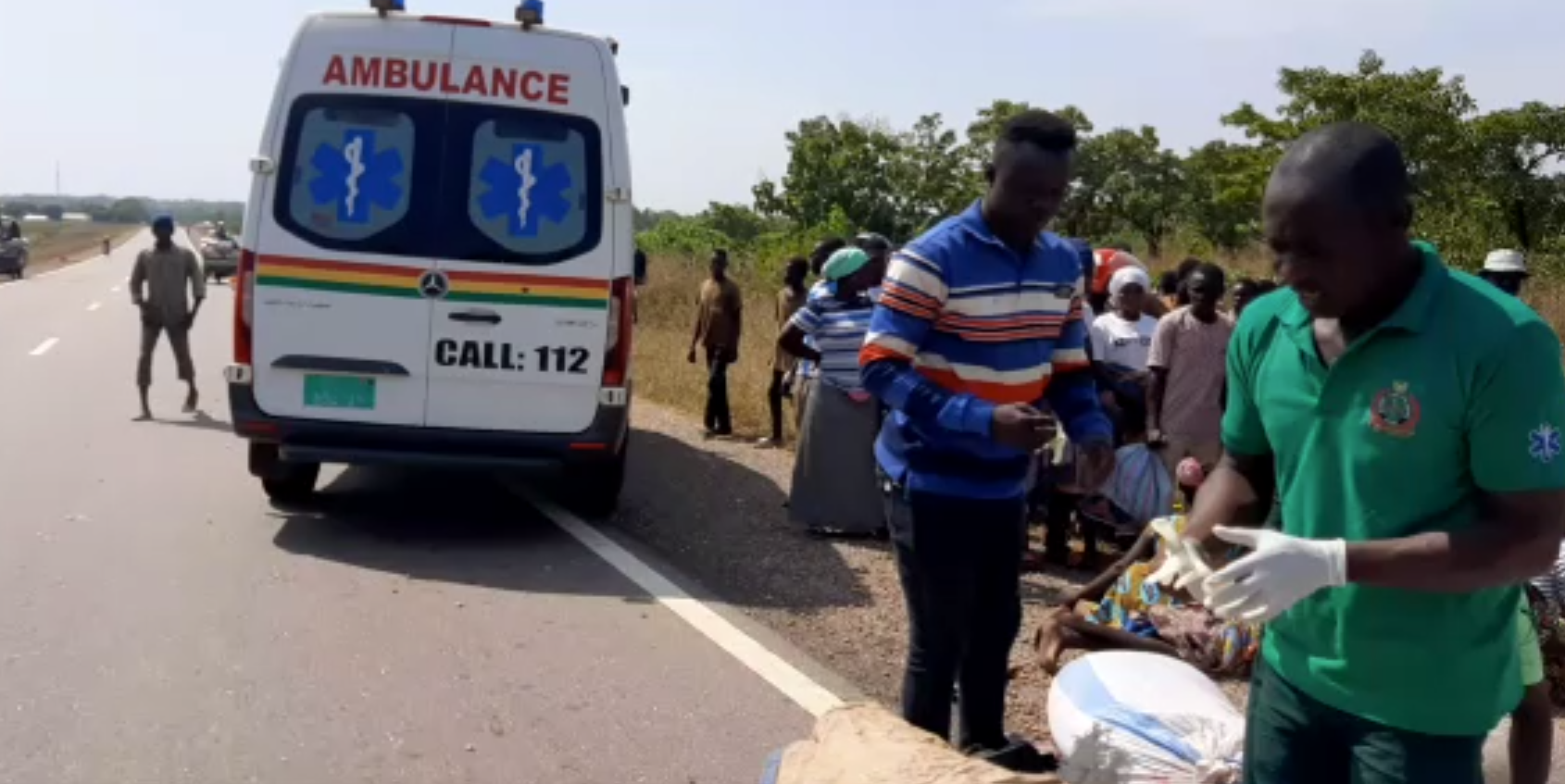 
One person has been reported dead while six others have sustained various degrees of injuries following an accident involving a tricycle popularly known as motorking on the Bimbilla-Yendi road.

The tricycle is a popular means of transport for many commuters in the Northern part of the country.

The passengers were from Yendi to the Bimbilla market when the incident occurred.

The rider of the motor told Citi News the accident was due to a tyre burst.

“When we were coming on our way, I realized that the other side of the tyre burst. When it burst, the motorking couldn’t balance and the motor somersaulted. It was not overloaded. If it was overloaded, the story would have been different.”