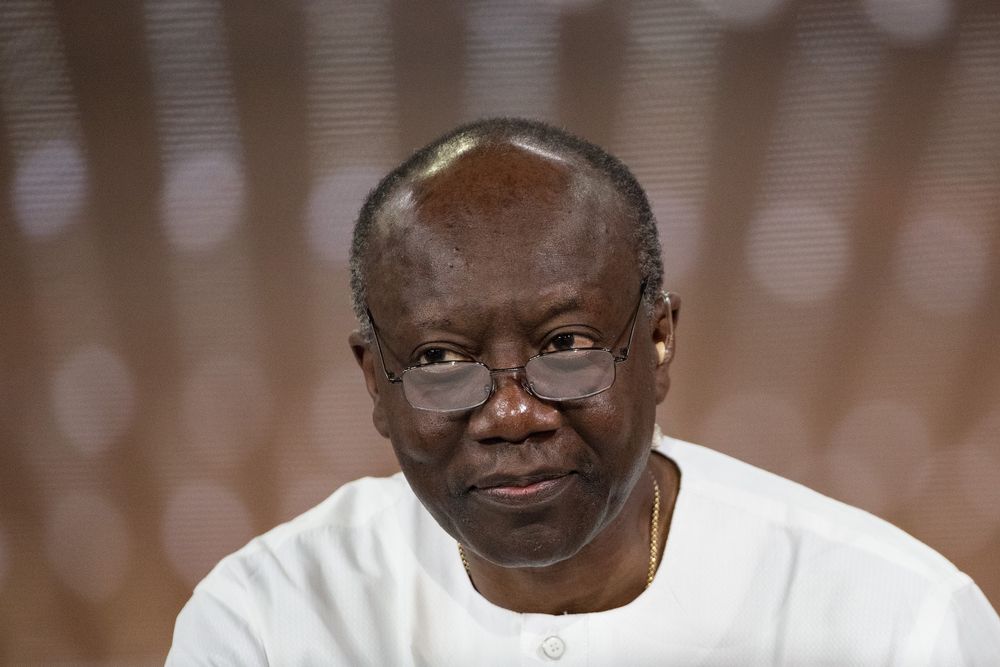 
The Country Director of CUTS International, Appiah Adomako, says Parliament must invite the Minister of Finance, Ken Ofori-Atta, to render accounts on monies that have accrued to the country from the various taxes imposed on petroleum products.

He said that will ensure accountability with regard to the many taxes on petroleum products.

Speaking on the Citi Breakfast Show on the rising cost of fuel in the country, he suggested that some of the taxes on petroleum prices must be reviewed and those found to have outlived their purpose removed to bring consumers some respite.

He said if such a measure is not taken especially championed by Parliament, a tax like the COVID-19 levy may continue to be in existence even after Ghana’s battle with COVID-19.

“Parliament needs to call the Finance Minister and tell him you came to us that we needed this recovery levy. Tell us how much has been received and what is the plan and per projections, when do we expect to pay it off so that these taxes do not become a permanent feature in our tax handles,” he said.

“For instance, on the COVID-19 levy, COVID may go and the 1% COVID levy on VAT may transmogrify into another tax, and it will never go off,” he added.

The average price of petrol and diesel at the pumps currently stands at an average of GH¢10.20 and GH¢12.282, respectively.

The development has affected the prices of most commodities and services, leading many to face dire economic situations.

While the government says the rising cost of fuel is mainly due to the cedi’s depreciation against the US dollar and the Russia-Ukraine war, some analysts have called on the government to consider scrapping some of its taxes on petroleum products.

“In most countries whenever they are bringing special taxes, they have a timeline for the taxes and when it will expire because by their estimation, they are certain on when they will have settled but here, taxes seem to remain forever and that is why Parliament needs to be careful anytime they want to permit government to come in with new taxes,” he noted.

He further suggested that the government must find a way to merge bulk oil distributors and oil marketing companies as a way of ensuring that only a single margin is slapped on the final product instead of the BOST margin and OMC margins slapped on every litre of fuel.