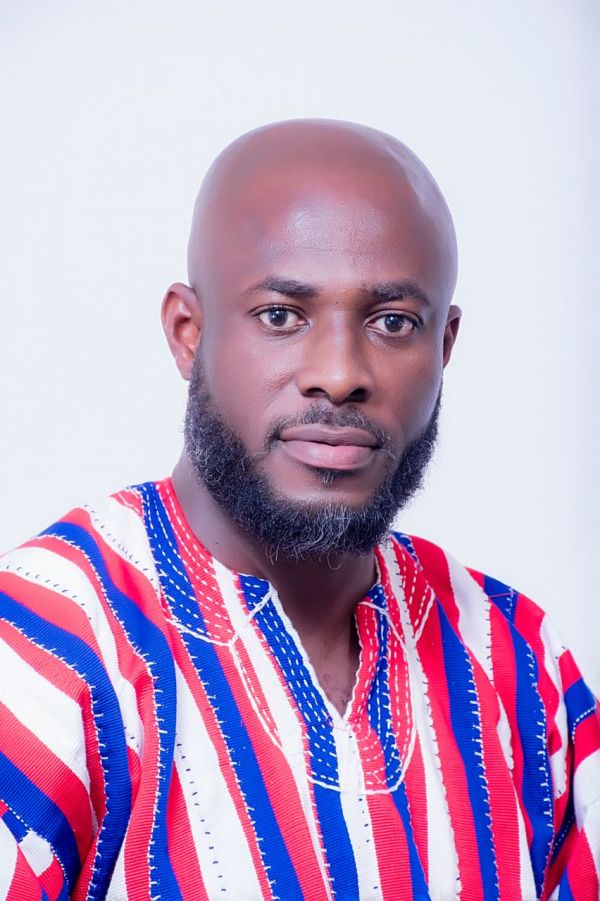 
The New Patriotic Party, at a recent NEC meeting held in Accra, appointed Frederick Kofi Ameyaw as its Director in charge of the party’s external or diaspora affairs.

Until his appointment, Frederick Kofi Ameyaw was serving as the Head of Information and Public Affairs at the Permanent Mission of Ghana to the United Nations and Consulate General in New York, USA and Ghana’s Representative on the Group of Friends for the Protection/Safety of Journalists. He is also Ghana’s Focal Person on Communications, Information and Media at the United Nations.

Prior to his position at the UN, he had lived and worked in the United Kingdom and the United States for almost 15 years.

He has been an active member of the NPP-USA Branch and doubled as a member of the Communications Team in charge of Economic and Social Affairs from 2014-2018.

In November 2019, he facilitated a 2-Day Career Fair between Youth Employment Agency and Office of the UN Human Resources.

In October 2019, he again coordinated a B2B IT Series between some IT firms in Ghana and the Office of the Deputy Mayor of New York City.

He was a Co-Facilitator in the evacuation of stranded Ghanaians in the tri-States of New York New Jersey and Connecticut to Ghana in July 2020.

The Office of the President of the Borough of Brooklyn New York City, Eric L. Adams in 2021 conferred a citation on him for his unique service to the Ghanaian community in the New York Area on March 6, 2021.

On November 6, 2021, Kofi Ameyaw was honored as an Outstanding Public Servant by 3G Awards in New Jersey for his dedication and commitment to the welfare and welfare of Ghanaians in the US.

Frederick Kofi Ameyaw, from all indications, has what it takes to make his new office work efficiently and effectively to help the party’s ultimate goal of breaking the eight.