Not Ready Yet For Govt Diss Song – Barima Sidney | Music 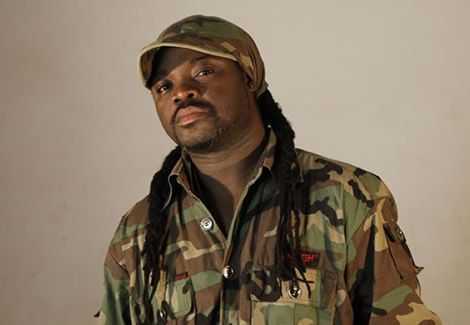 
AFRICA Money, Donkomi and Enko Yie are songs Hiplife musician Barima Sidney had dissed previous regimes when the going got tough for the country but he has been unusually quiet in recent times despite the harsh economic conditions.

He is however serving notice he could spring a surprise with a song to highlight the current socio-economic issues when he gets the inspiration to do so.

According to him, he has kept mum not because he is unaware of the challenges the country is going through but he is yet to get the inspiration to come out with such a song.

Talking about his silence, Barima Sidney said: “I don’t just get up to do songs. I won’t if I don’t have the inspiration. I don’t just release songs because people want me to.”

“It’s true, I need to say something but I am waiting for the inspiration. Anything can happen anytime. I can come out with a song anytime. I am unpredictable.”

“Secondly, I endorsed this administration. I admit that times are hard but I still have hope that something good can be done. If the New Patriotic Party (NPP) is a sinking ship, I won’t jump out, I will help them get out of the storm.

“I still have hope that they can turn things around,” he told Graphic Showbiz on Tuesday, July 26, 2022.