No Ghanaian coach has applied for Black Stars job 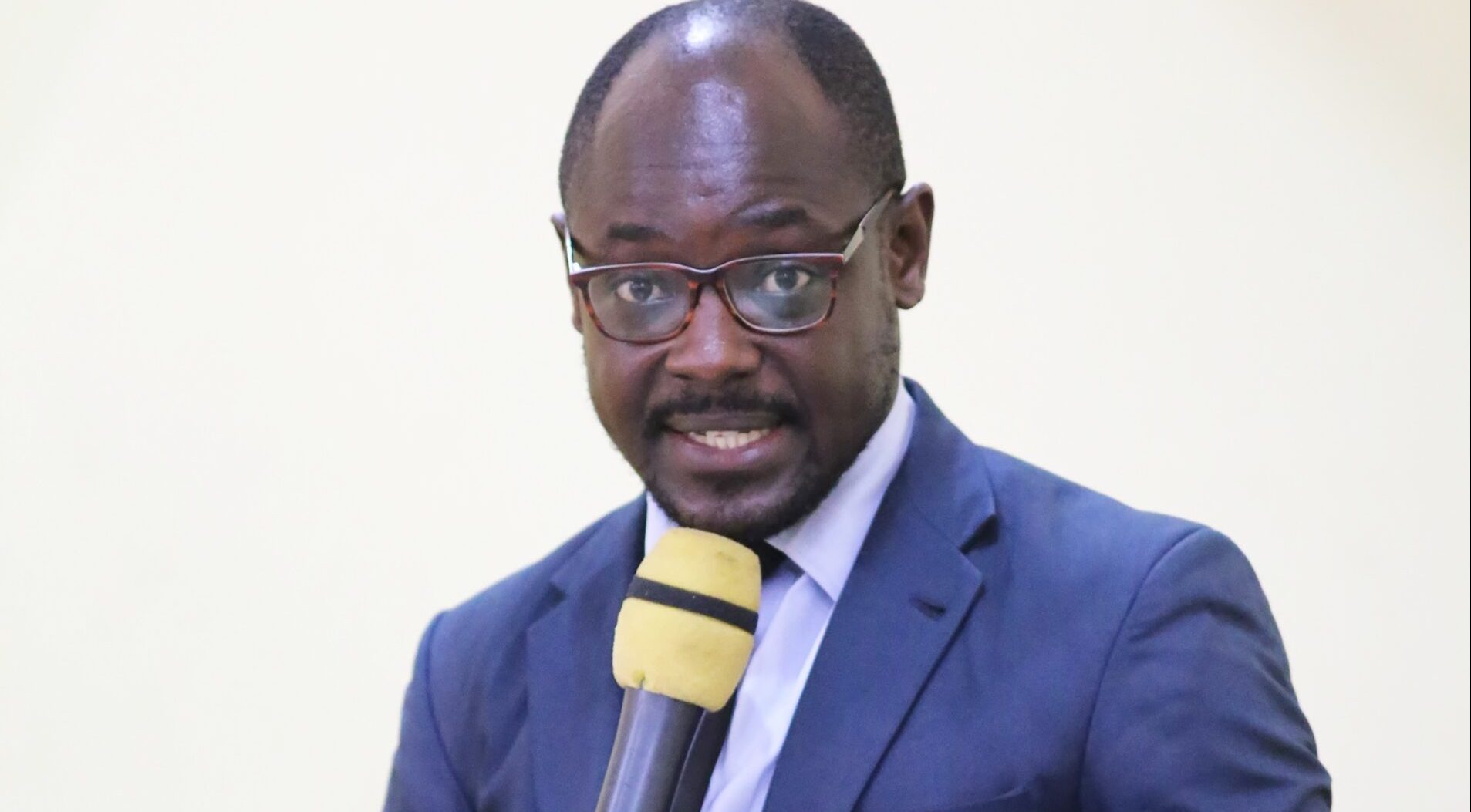 
The Communications Director at the Ghana Football Association, Henry Asante Twum has disclosed that no Ghanaian coach has applied for the role as head coach of the Black Stars.

After Ghana’s exit from the 2022 FIFA World Cup, Otto Addo stepped down from the role as head coach which now leaves the role up for grabs.

Earlier this month, Ex-Black Stars head coach, James Kwesi Appiah did not rule out the possibility of a return in leading the men’s senior national team.

Speaking in an interview with Asempa FM, the Communications Director at the GFA said his outfit has received about 60 applications for the job with none being Ghanaian.

“I’m never surprised that coaches are constantly applying. Most of them are from European countries and some too from South America. So far, no Ghanaian coach has applied for the Black Stars job,” he said.

The GFA Communications Director also indicated that the appointment of a new coach should be expected by the end of January 2023.

The first task of the future coach will be to guide the Black Stars through the upcoming African Cup of Nations qualifiers which will resume in March.